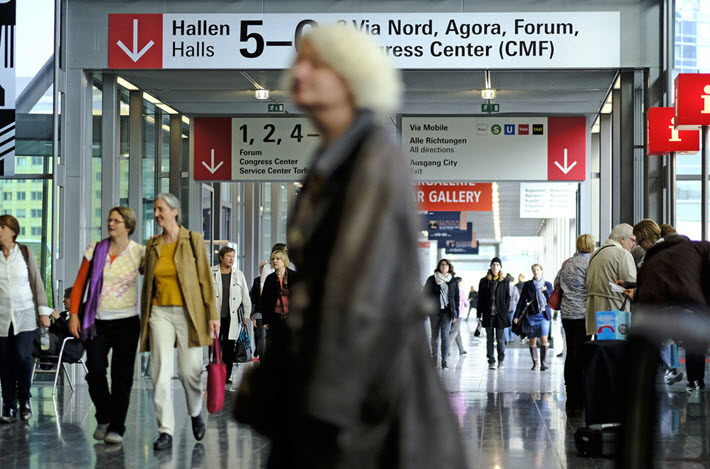 Author-bookshop relations are a key focus of the European and International Booksellers Federation conference at Frankfurter in October. Speakers from a dozen nations are on the roster. 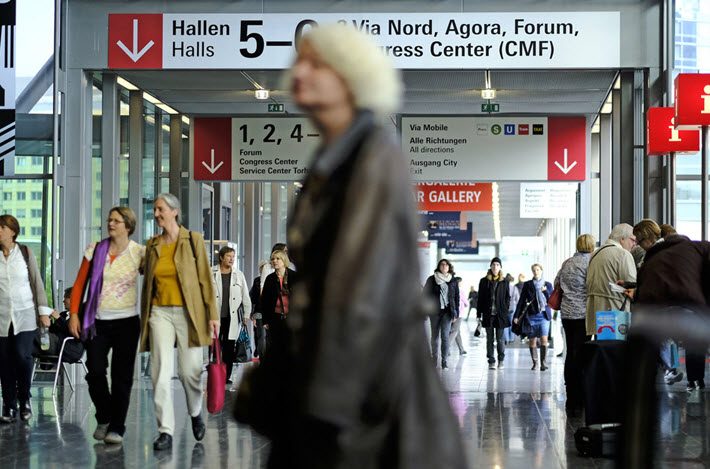 The EIBF conference will be in Hall 5 at Frankfurt Book Fair. Image: Frankfurter Buchmesse, Alexander Heimann

A second edition of the European and International Booksellers Federation (EIBF) conference is being held at Frankfurt Book Fair on October 12, with the theme “Creative and Innovative Solutions by Bookshops and Booksellers Associations.”

Set in Frankfurt’s Hall 5.1, the Tulip Lounge, the event runs 10 a.m. to 4:15 p.m. on Frankfurt Thursday, and its centerpiece is a round-table discussion on the interaction between bookshops and authors. 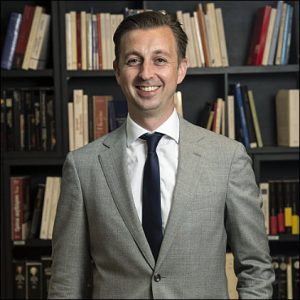 Fabian Paagman, owner of Paagman Bockhandels and Netherlands co-president of the EIBF, will give the keynote address, followed by the first key session to be moderated by Jane Streeter, owner of The Bookcase and a past president of the Booksellers Association of the UK and Ireland.

At 11:30 a.m., König and Mabanckou will be in conversation, with audience question and answer to follow.

More speakers on the program include:

EIBF’s stated mission is “to further the interests of booksellers vis-à-vis the European institutions and other international organisations.

“EIBF provides decision-makers with professional information about the role of booksellers as economic and cultural stakeholders and advocates for book-friendly policies, for the benefit of all readers.”