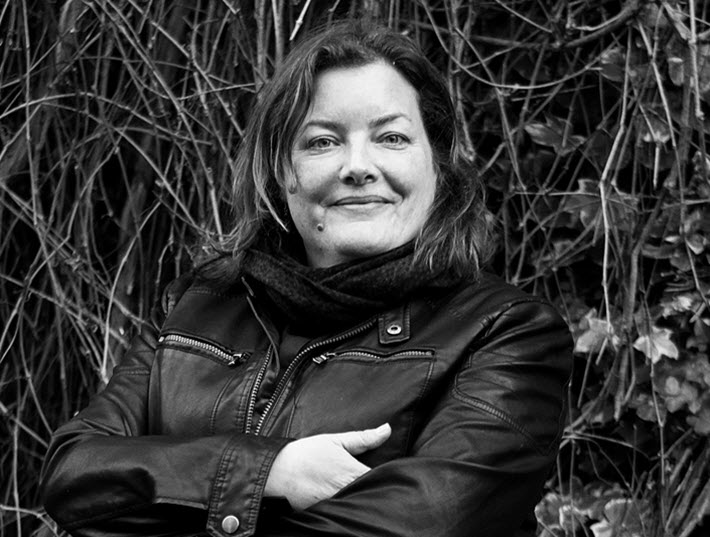 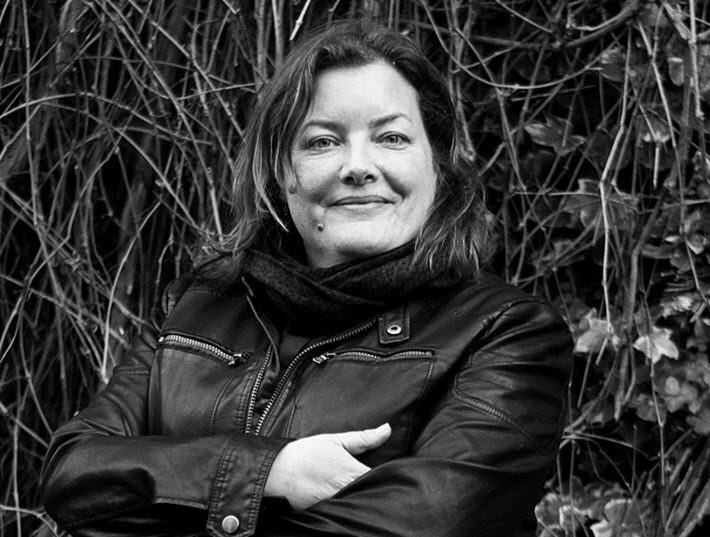 The short story, says Julia Bell, is “a form that sits between poetry and long form fiction—novels, novellas—it explicitly demands real attention to every sentence of the prose, which is hard to achieve with a novel. The brevity forces the writer to think really economically about what a story needs—how little you need to say to prompt the story.”

Bell directs the MA program in creative writing at Birkbeck, University of London, which is launching a new literary anthology specifically devoted to the short story.

Called The Mechanics’ Institute Review, and taking its name from a long-running student anthology at Birkbeck, the new collection will be published annually in both print and digital formats and is intended “to open up opportunities” for UK writers, according to press materials.

Topical matter in the first edition is said to include “subjects ranging from Iranian immigrants in London, coming out in Carmarthenshire and reunions in Gloucester, to celebrity culture, trial by social media, child sexual abuse, MGM and the refugee crisis.”

Twenty-six stories are in September’s debut of the anthology, chosen from more than 240 submissions.

Publishing Perspectives was able to get a couple of questions to Bell about her interest in short story as the focus of the review.

“I think the short story needs more venues–there are quite a few headline competitions, but publishers on the whole won’t publish story anthologies, which I think is a shame.”Julia Bell

“In short fiction,” Bell says, “what’s missing is almost as important as what’s present. In a fast-paced, attention-poor world–where novels have somewhat lost their way to the demands of genre and commerce–the short story is a real literary form in that it doesn’t have to answer those questions. It can contain multitudes and layers and gorgeous language. It can be a riff or a rant or an experiment. It can be anything almost. It’s exciting.”

There’s a purposeful industry connection to the anthology project, Bell says, in that it “aims to show some of the best new writing by emerging writers.

“Through the process of submission and selection,” she says, “we aim to select a diverse and exciting range of pieces. Publishing needs new voices, and new writers need a showcase. The anthology provides a showcase for these new voices while also providing a new space for the short story in the UK.

“We also take great care in our editorial process,” Bell says, “involving the writers in every step so  that they know what to expect from the industry. We train the authors in reading their work aloud and provide a series of reading events which are always wonderful celebrations. Being published for the first time teaches the emerging writer how to represent and present their work.”

Bell says she hopes the new anthology will capture “something fresh, dynamic, diverse. We don’t just want writers who are polished and already established, although we do always invite a few guest authors to contribute. The main purpose is to create space for new work.

“I think the short story needs more venues—there are quite a few headline competitions, but publishers on the whole won’t publish story anthologies, which I think is a shame. The Mechanics’ Institute Review is meant to fill that gap.”

Information provided to the media indicates that in the last year, Birkbeck’s creative writing program has seen 11 of its students make deals with major publishing houses. The MA program has 36 spaces annually and generally attracts some 200 applications for those spots.