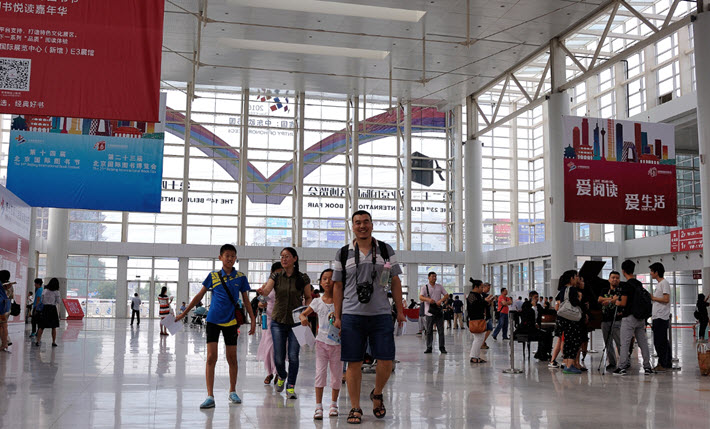 ‘State attempts to control the flow of information, especially in the digital space, are short-sighted and misguided,’ says a new statement from the International Publishers Association as Beijing International Book Fair opens. 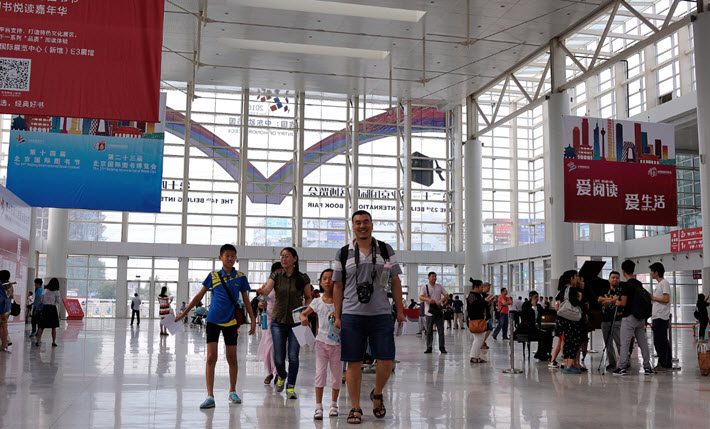 Change of Plan on Speaking in Beijing 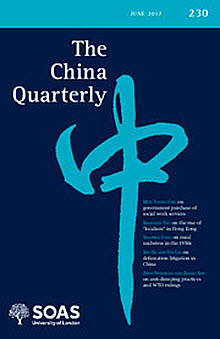 A follow-up here to coverage at Publishing Perspectives and other news outlets of Cambridge University Press (CUP) and attempted censorship by a Chinese import agency of 315 articles in CUP’s journal The China Quarterly.

Today (August 22), the International Publishers Association (IPA) in Geneva has issued a statement in recognition of the decision by CUP to restore the articles originally censored and removed from the journal’s website on Friday (August 18).

IPA officials tell Publishing Perspectives that the organization has changed its plan to make a speech at Beijing International Book Fair on Wednesday (August 23) “calling on the Chinese authorities to immediately overturn this act of academic censorship, which is a retrograde assault on both the freedom to publish and academic freedom”—as the IPA president Michiel Kolman had told The Bookseller it expected to do.

Instead, the IPA’s administration says it plans now to see how Beijing reacts to Cambridge University Press’ decision to restore the articles after a weekend of severe criticism by the international academic community for complying with the censorship initially.

In its new comment today, the IPA’s statement reads, “The IPA today applauds the move by Cambridge University Press (CUP) to restore online access to its scholarly output in China, and urges the Chinese authorities not to penalize the publisher for its decision.”

Kolman is quoted, saying, “CUP deserves every credit for restoring full access to its China Quarterly output, but we wait to see what consequences the publisher will face.

“It is the IPA’s duty to challenge censorship wherever it occurs, because freedom to publish is fundamental to our association and publishers worldwide. State attempts to control the flow of information, especially in the digital space, are short-sighted and misguided. There is no upside to censorship–it simply hampers human progress and stimulates fear and resentment.’”

Kristenn Einarsson, chair of the IPA freedom to publish committee, is also quoted in the new statement, saying, ‘CUP has done the right thing in withstanding the pressure from Beijing.

“This attempt to conceal content that contradicts the Chinese Communist Party’s preferred narrative was a deplorable attack on academic freedom and the freedom to publish. Both principles are essential to the advancement of the sciences, and indispensable to progressive, participative societies and successful knowledge economies.”

The organization also says it intends to observe the situation, in part, “through dialogue with its Chinese member, the Publishers Association of China.”