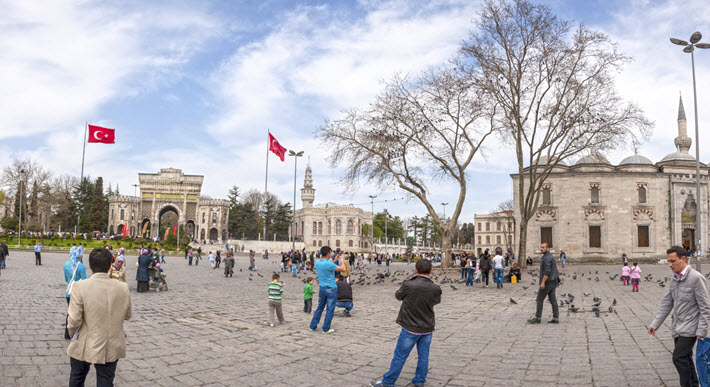 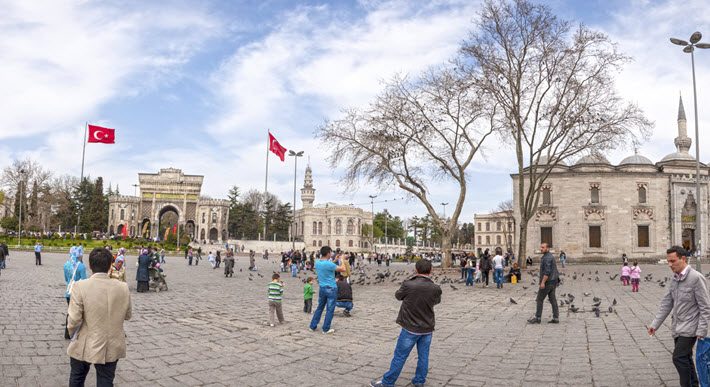 ‘Wider and Ongoing Efforts in Turkey’

ANKOS, Turkey’s 17-year-old library consortium, has partnered with Germany’s De Gruyter to allow ANKOS‘ more than 140,000 students, researchers, lecturers, and staffers to have access to various e-journal collections this year.

Included are Istanbul University, Koç University, Anadolu University, Istanbul Technical University, Usak University, and Bogazici University. While the three biggest of the campuses have access to the full De Gruyter collection, smaller institutions are choosing content either from the humanities, social sciences, or STM.

In a prepared statement, De Gruyter marketing and sales vice president Ben Ashcroft is quoted, saying, “The agreement with the ANKOS Consortium is a good start to our wider and ongoing efforts in Turkey.

“Turkey is fortunate to have a large number of excellent universities and scholarly institutions in which a significant amount of interesting research is being conducted, and both commercial and editorial partnerships are being investigated.”

De Gruyter, headquartered in Berlin, is more than 260 years old, and publishes more than 750 journals.

The Authors Guild, leading trade industry service group to US-based writers, is producing a new guide for writers who want to self-publish.

A ‘Community of Writers Incredibly Diverse’

In its ongoing drive to widen its scale of services to writers, the New York-based Authors Guild has announced the release of a new E-Publishing Guide, to be rolled out to guild membership in coming weeks. Once fully serialized on the guild’s site, the guide will be available to members as an ebook for download.

Partly positioned as an incentive to join the guild, the new guide has been created by consultant and former Writers Digest publisher Jane Friedman, who also will be leading six webinars in coming weeks, free to guild members and $49 each to non-members. Registration for those sessions is available by sending an email to staff@authorsguild.org

Non-members of the guild will be able to see a sample chapter from the guide, after being asked to provide contact information. The Guild has also initiated a “Writers’ Resource Library” of updating articles, forms, and more to assist authors with various needs.

Chapters coming in the sequentially rolled out guide include information on varying forms of assisted self-publishing; author services; working with ebook and print platforms and retailers; ebook files and metadata issues; and marketing and administrative issues.

Now some 105 years old, the guild’s membership is quickly evolving, the service organization having opened membership to include self-publishers in 2014 and, more recently, aspiring writers who are as yet unpublished. At least in part, the new guide is geared to be an assist to some of the organization’s core membership of traditionally published authors who are interested in considering self-publishing. 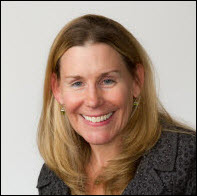 In a prepared statement about the beginning of the new guide’s roll-out, the guild’s executive director, Mary Rasenberger, is quoted, saying, “The community of writers in this country is incredibly diverse. Accordingly, the Guild has redoubled its efforts to make sure our membership and our offerings reflect that diversity.”

Interestingly, that growing diversity has led many in the traditionally publishing camp to ask for information on self-publishing, and the guild’s response is one result. 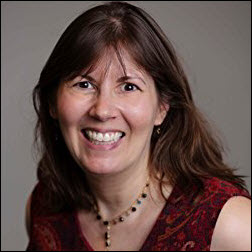 Guild councilmember CJ Lyons, herself a longtime author both traditionally and self-published, is also quoted in media material about the new guide, saying, “I applaud the guild’s ongoing commitment to educate authors on the variety of publishing options available to them. Given the intimidating number of choices that authors must make at all stages of their careers, this resource library is certain to become a valuable and powerful asset for guild members.”

Currently, the guild cites a membership of more than 9,000 novelists, historians, journalists, and poets, in addition to literary agents and writers’ estate representatives.