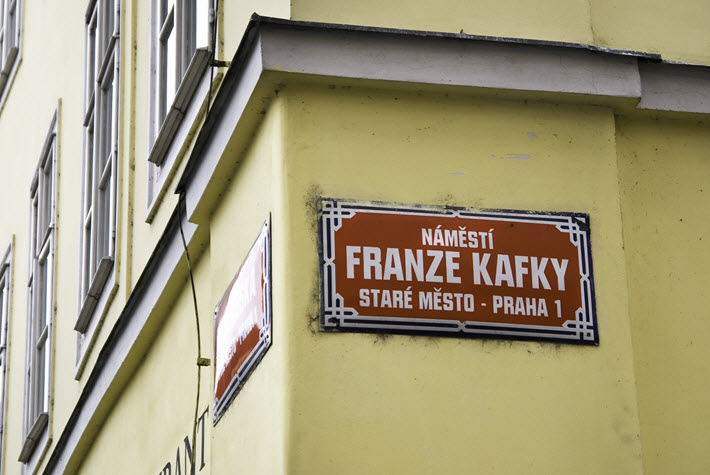 ‘I love puzzling out words and constructions’ in translation, says Shelley Frisch, with references to her Stach-Kafka work. 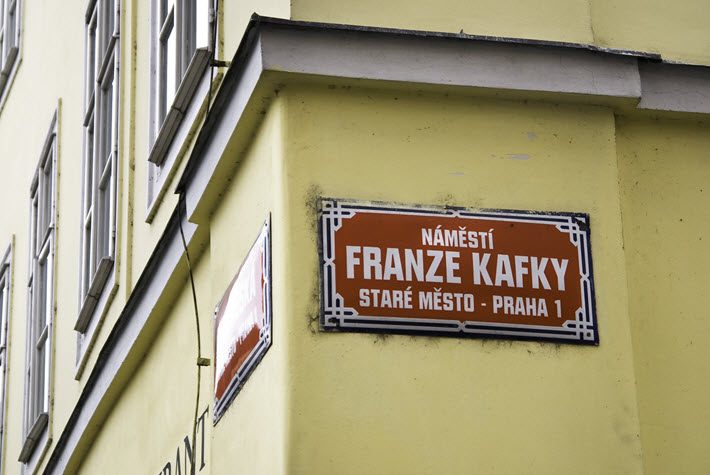 ‘A Key Language for Globalizing a Book’ 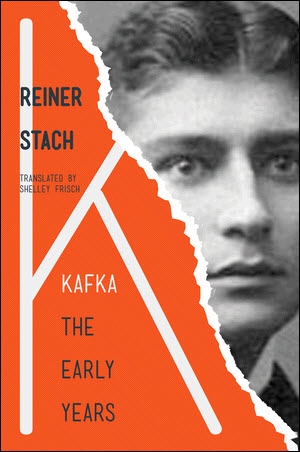 At Princeton Alumni Weekly podcast, Carrie Compton speaks with translator Shelley Frisch, much appreciated by many for translating biographies from German to English.

Among her many efforts, Frisch is known for her translation of Reiner Stach’s three-part biography of Franz Kafka, the latest volume of which, Kafka: The Early Years (Princeton University Press), was nominated for a Plutarch Award by the Biographers International Organization.

Some brief highlights from the transcript of their interview follow:

Carrie Compton: You said in past interviews that, as a translator, you prefer your authors alive as opposed to translating the words of dead writers. Describe for us your collaboration with Stach for these books. 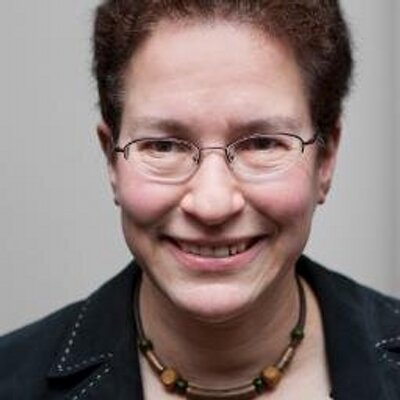 Shelley Frisch: OK, yeah. My authors are very relieved that I prefer them alive…I always contact an author at the beginning of a project, not to bombard the author with questions, but simply to introduce myself and say that I’m doing the project, just to open the door a crack and see how they respond.

And typically, they respond almost instantly and say how excited they are that the book is coming out in English, because English is not only an important language for readership, but it’s also a gateway language to further translations of the book. If somebody wants to translate the book into I don’t know what language, they may well, then, use the English edition as their basis rather than the German edition. So, it’s a key language for globalizing a book.

CC: What are some of your guiding principles to translation, and how might they differ from your peers?

SF: OK, translation is, we’re told, something that’s supposed to be invisible. If you do it well, nobody notices it. Of course, if you do it badly, it jumps out of the page at you. I don’t think that that’s so. I think that a translator needs to inject a voice into a text in order to make it live. It shouldn’t read like plain vanilla translationese. And the only voice I have is my own. (laughs) So I think my translations—I know my translations bear some of the hallmarks of my vocabulary, my idiolect.

SF: Many people have asked me if I’ve used published translations of Kafka’s works, and I have not. I’ve retranslated everything I see there.

The translation situation of Kafka’s works is very spotty, and we’re also finding out, with each passing year, new things about what Kafka intended. You probably know that many of Kafka’s works were either unfinished or unpublished in his lifetime. And his literary executor played with these texts and turned fragments into full texts in rather serendipitous ways, let’s say.

So our understanding of what’s in the texts has evolved, which is part of the reason that the older translations don’t quite work. The newer translations tend to be philologically correct but a little bit sort of dead in the water. And so, I thought it’s important for me to retranslate all these texts.

The full interview, in its podcast and transcript, is here. And you can subscribe to the “Goin’ Backstory” podcast series at iTunes here.