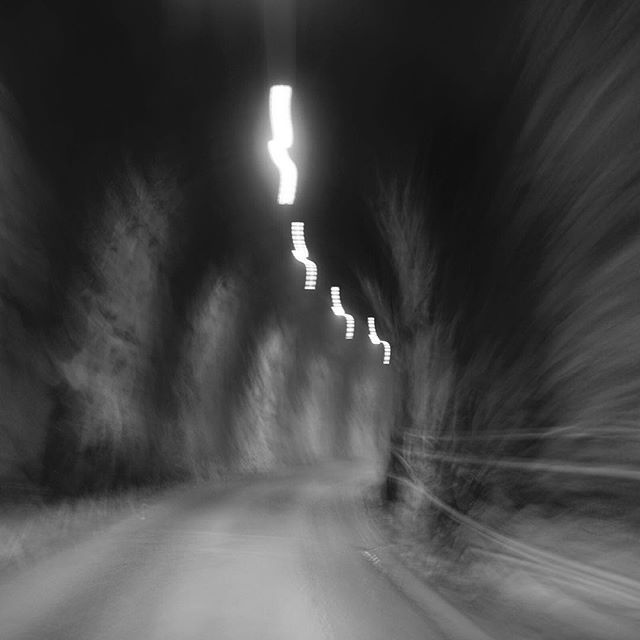 ‘New stories are emerging in a diverse media world,’ and the Books in Browsers conference series director Peter Brantley has his eyes wide open. This work is from #image_by_image, an “ongoing conversation” between photographers Ivan Sigal and Anton Kusters posted on Instagram and on the photographers’ sites. Ivan Sigal presents the project at Books in Browsers 2016 Image: Ivan Sigal

‘How We Engage and How We Learn’

This morning (November 3) in San Francisco, a seventh outing for the Books in Browsers (BiB) conference is opened by its popular director Peter Brantley at Gray Area’s Grand Theater in the city’s Mission District.

Until now, BiB—and join us today and tomorrow at hashtag #BiB16—Books in Browsers has been focused on and around issues in “networked books,” as they’re sometimes called. On Twitter, its handle is NetworkedBooks.

What does that mean? In lay terms, this is the idea of books-after-books: what happens if a “book” no longer has pages and covers but exists from its inception as a purposeful gathering of information, floating in the digital context, acted on by readers as well as its author(s)?

As might be expected, at times, Books in Browsers’ deliberations have wandered into some fairly arcane fields of developer-driven speculation, giving it a mildly cultish aura. In several gatherings, in fact, the rise and fall of this or that startup has been part of the presentation lineup, as digitally inclined thinkers discovered resistance in various quarters of the publishing establishment—or (perish the thought), maybe some of them had simply put forward kooky concepts that were never going to fly.

Søren Peter Sørensen has reminded us this week in a deft tweet of what might be considered the animating interest of Books in Browsers over the years:

Message brought to you from Books in Browsers 5 years ago #BIBII #BIB11 Have fun at #BIB16 pic.twitter.com/6W3ppcv4FI

That’s a good capture (notice it’s visual) of a familiar edge of mission that always has accompanied Books in Browsers. At Books in Browsers 2013 in the Internet Archive sanctuary in San Francisco. Image: Porter Anderson

The event, in previous iterations, has carried—whether seated in the capacious sanctuary of Brewster Kahle’s Internet Archive or in the corporate setting of a hackday—a frisson of zeal, wrapping everyone in an energizing impulse to move things down the road, break through traditional thinking. Who doesn’t like feeling part of the vanguard?

And yet, even as certain elements of exploration have at times succeeded on this grant or that R&D table, the gist has been more agreeably open-minded than practically open-ended: not a lot of tangible results.

From various mantras that faithful delegates will remember (“Everybody edits,” anyone?) to the occasional jealousy between entrepreneurial thinkers whose papers sounded derivative of each other’s work, the conference has endured.

Still, BiB’s core interest in a desired future of “books” freed of the surly bonds of standard publishing hasn’t found wide traction in a real world that has yet to be shown why its books need networking.

This puts special interest into the new pivot announced by Brantley: We’re going to think about things-visual at Books in Browsers. Yes, its subtitle is “Telling Small Stories” but in the past, getting at those diminutive tales in a visual context has been a side issue at best. Lots of text. Boatloads of concept. Pictures? Not so much.

And so we all read with interest Brantley’s succinct statement of this swing to the visual: “This year, Books in Browsers moves beyond long narratives to examine how images and videos, alongside text, are being adopted to form new narratives, instructional materials, and scholarship.

“Charting the birth of visual platforms, new stories are emerging in a diverse media world. This shift is reframing how we engage and how we learn.”

To that end, we’re going to hear from folks familiar and new to BiB and some new to the forum.

Here are the UK-based Tom Abba and Kate Pullinger, for example, to tell us about their newly instigated project Ambient Literature: Story as Spatial Experience. You can read more about that one here in our coverage of its kickoff. Backing on that one comes from Abba’s University of the West of England and the aggressively forward-thinking Bath Spa University program to which Pullinger is attached as a professor in the MFA creative writing program.

Maybe the most gracefully jet-lagged among us are Donna Hancox and Helen Klaebe of Australia’s Queensland University of Technology. Their material is themed “Amplified Voices—Transmedia Storytelling in Communities.” As might be expected, “transmedia” is a term frequently attached to Bookishness in Browsers over the years. And what an interesting concept seems to be coming to us in this one. From Hancox and Klaebe’s abstract:

“This presentation focuses on a series of workshops in rural Australia that supported participants to create transmedia stories about their community using text, audio, video, images and location based information, and explores how these hybrid stories amplified ordinary voices in profound ways.”

Always a favorite among the “Browserati” at the conference, Richard Nash—who just shared his ideas on 360-degree revenue generation with publishers at Frankfurt Book Fair’s Business Club—joins us again this year with “Film is Evil, Radio is Good” as his title. From his précis:

“This talk will tease out the social, aesthetic and historical underpinnings of the text vs image drama from the smashing of statues to the rise of Snapchat, and then step forward to a yet more provocative exploration, considering the possibility that while image may never conquer, both face a vastly more powerful dissolving agent—the end of representation itself.”

And Ali Osworth of The New School is here with “Embodying Queerness: From Cartoons to Virtual Reality”: “How can we make VR the next perfect medium with which to tell queer stories? This talk will explore these and other leaps.”

More speakers: Adam Dewar of Shield5 on “Unlocking the Potential of Social Cinema”; Mohini Dutta of Antidote Games on “How the Digital Medium Schisms Story from Narrative”; Hachette’s Dave Cramer with “A Bag Full of Stories”; and Vivian Sming of Daily Serving, who tells us, “With the proliferation of ebooks, blogs, and other (free) forms of online publishing, the activity of printing text on paper and gluing them together into a money pit seems completely delusional.”

And considering what’s coming on Tuesday (November 8), how badly we need to hear from Newsweek’s Joe Viex on “Weaponized Satire in Digital Malls: Using Humor to Pop the Filter Bubble.”

As bubbles of many kinds pop next week for many, Books in Browsers attendees may be lucky to have some new perspective on what the pictures mean.

And an additional note: Brantley announced at Wednesday’s conference-eve reception at the Goethe-Institut here in San Francisco that for the first time, the opening day will include a session in which the audience is asked to interact and discuss the event’s content: more colors to this new visual palette. Good move.