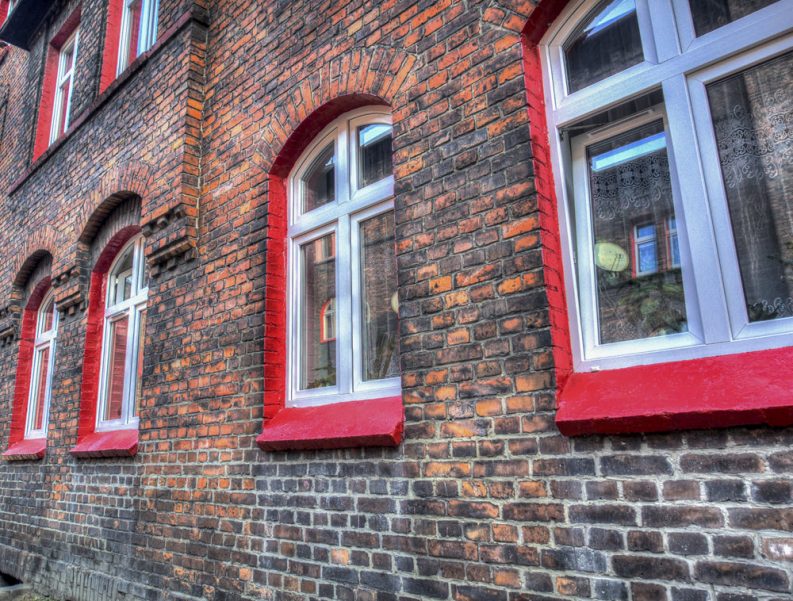 ‘Only certain aspects of Polish culture’ are supported by the government, says Katowice-based publisher Sonia Draga in her The Markets interview: ‘I am a careful observer.’ In our series with specialists (analysts, visionaries, and players) who will speak to issues in the seven pivotal publishing markets of Frankfurt Book Fair’s conference, we hear now from Sonia Draga of  the eponymous publishing house in Katowice. She’s one of the industry players from Poland who’ll speak with delegates at The Markets: Global Publishing Summit on October 18.

‘Books Live a Very Short Time on the Market’ Having heard last week from Krakow-based literary agent  Magdalena Dębowska, we turn today to publisher Sonia Draga of Katowice’s Sonia Draga Publishing House, in our series of interviews with speakers engaged for The Markets conference at Frankfurt’s Business Club in October.

As we speak with figures from Poland’s industry, the picture of a challenged marketplace comes more clearly into focus, and trends—such as regulatory and distribution issues—tend to stand out in relief. A new concern brought to the table in this interview involves what Draga describes as limited government support for authors whose work is considered “taboo,” as she puts it, by Warsaw.

In a market that’s not for the faint of heart, Draga’s comment stands out as quite telling: “I dare to act when necessary.” 1.  Weak distribution channels. “We don’t have any official regulations to help market players keep the retail price of a book on the same level, more or less,” Draga tells Publishing Perspectives.

“That causes big price wars, and distribution channels don’t get enough profits when forced to cut their margins by offering 25 percent to 30-percent extra discounts from retail prices.

“The situation is worse when it comes to bestsellers. Normally when a new title from Dan Brown or Stephen King appears on the market, the bookseller should capitalize on those  profits. But for the last three to four years, they’ve had to compete by cutting prices.

“In the end, we have big bookstore chains struggling to survive and trying to pass on the costs of functioning to the publishers and suppliers. We thus can see big bankruptcies of some booksellers and even of chains.”

“And books live a very short time on the market. There’s not enough time to promote literary authors properly.”

“Valuable authors may not be given any support to be promoted abroad because they dare to speak freely on subjects that are taboo to the ruling party.

“If this situation continues, Polish literature’s presence in the world market will weaken.”

‘I Dare To Act When Necessary’

Publishing Perspectives: How do you come to make these observations?

Sonia Draga: I’ve been publishing books for 16 years, and running the company for 26. I managed to acquire the rights to publish such big authors as Dan Brown, E.L. James, John le Carré and literary writers including Jonathan Franzen, Javier Marias, and Hilary Mantel. Sonia Draga Publishing House has has many awards from the industry and stands among the Top 10 fiction publishers in Poland.

Last week I finished the process of acquisition another publisher, Debit, whose presence on the market for 25 years has brought many interesting books for children to Polish readers. Nowadays, some 120 new titles annually—about 40 from backlist, around 30 audiobooks, and more than 100 ebooks.

PP: How do you operate in the publishing business community in Poland?

SD: Our publishing house is a shareholder of Book Fair Ltd., the biggest company in Poland, organizer of our most important book fairs, and of Bookszpan Ltd., which owns a bookstore chain.

I’m a member of the management board of Book Fair Ltd.; vice-president of our regional chamber of commerce; and a board member in the Polish Chamber of Books. I’ve had awards from the President of Poland and the Ministry of the Economy, and was given the National Order of Merit (the Chevalier) for promoting French literature in Poland.

My experience in business in general, and in publishing specifically, has taught me the market. I know a lot of people, I follow the changes, I am a careful observer, and I dare to act when necessary.