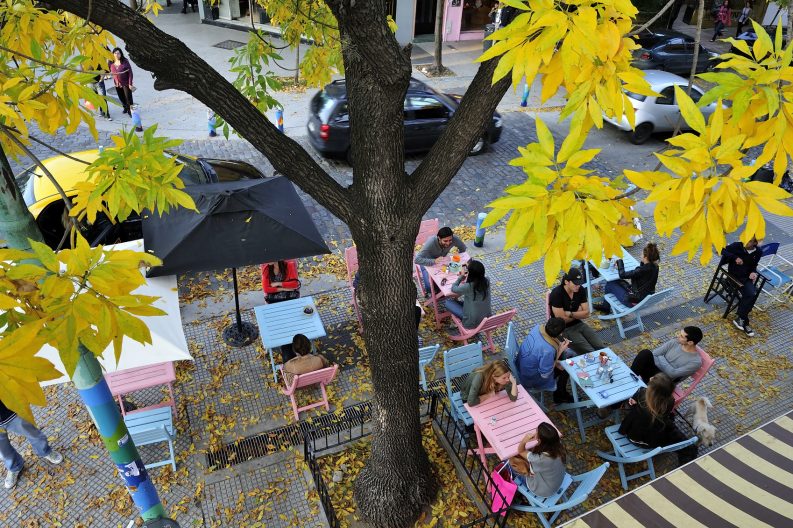 Publishers reportedly are concerned by education ministry plans to buy fewer books for schools, expected to result in the lowest levels of such purchases in five years. Writing for The Bubble, Rachel Stone reports that, according to an article by Clarin, Argentina’s Ministry of Education “will buy fewer books for public schools” around the country this year. That report is understandably “causing concern to publishing houses,” Stone writes.

According to data that Clarin’s Ezequiel Viéitez reviews from Promage.com, this past year the Argentinian ministry purchased 3.35 million textbooks for primary schools, as well as 8.3 million copies of novels and children books. However, Stone writes, “because much of the children’s literature was never actually read, ministry sources argue that it won’t launch a tender to purchase more children’s literature this year.”

Stone writes that according to Viéitez at Clarin, the upcoming year will conclude with the lowest number of books purchased for distribution in schools in the past five years.

In 2014, during the administration of former President Cristina Fernández de Kirchner, the number of books purchased had stabilized at some 9.4 million copies, after hitting 13.3 million in 2013—which was up from only 4.4 million in 2012, which in turn was down from 2011’s 5.8 million.

As Stone notes, “While the number of books purchased for public schools has fluctuated throughout the last five years, they have never fallen quite as low as this past year.”

But beyond the immediate question of getting books into the hands of Argentina’s school children, the decrease in the number of books purchased could spell problems ahead for the nation’s publishing industry. “When sales decrease,” writes Stone, “the activity of the sector decreases as well; fewer book purchases translate to a more delicate publishing market, in which fewer titles and reprints are chosen for publication.”

Stone reports that the reason Argentina’s Education Ministry reportedly has cut the number of children’s books being purchased for both primary and secondary schools is that past purchases weren’t fully used.

Max Gulmanelli, Secretary of National Education Management, tells Clarin’s Viéitez, “We noticed that many books had been distributed, but of this material, few had been read.”

Gulmanelli is quoted saying that “in many school libraries, we saw that collections were still wrapped in cellophane.” As a result, the Education Ministry has changed its focus from purchasing a high quantity of children’s books for primary and secondary schools to a more austere measure, ensuring that everything purchased is read, according to Gulmanelli.

“We will cover the necessities of the students,” Gulmanelli says. “The purchases of textbooks for the secondary level were not normal behavior of the ministry.”

“Still, the ministry pledged to put energy into children’s reading comprehension and literacy through a stronger link with the National Commission of Popular Libraries.”