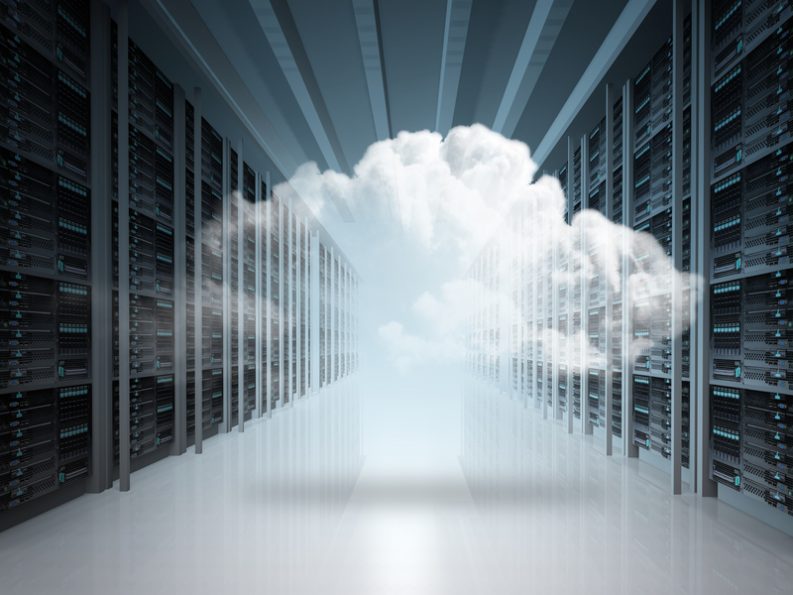 And with mobile trends among users coming so forcefully to bear in content delivery, the survey tends to indicate a disconnect between where many in the widest world of publishing see themselves now and believe they’re headed, according to DCL’s leadership.

The 2016 “Is Your Content Ready?” survey results show that last year, 44 percent of content leads said they’d be ready for digital needs in 2015 and 48 percent in 2014. This year, only 41 percent seem to think they could be ready in two years to handle what DCL’s founding CEO Mark Gross reminds us is called “dynamic publishing.”

As industry consultant Brian O’Leary points out in a piece at Publishers’ Weekly, while some 330 professionals participated in the study, its breadth crosses 20 industries and publishing is just one of them. Gross tells Publishing Perspectives, however, that he plans to have a study made specifically in publishing, not least because the international publishing industry has such breadth, itself, in the type and uses of its content today. And the survey captures a worrisome lag between intention and action, daily reality and understanding. Fifty-nine percent of respondents told the survey’s designers that they aren’t ready or aren’t sure if they’re ready for digital content requirements.

Barriers to being more on top of content readiness cited are:

Gross’ backing of the survey, of course, has to do with the fact that his DCL operation provides content-conversion for various types of commercial players. If you’re a content producer, he’s the guy who’d like to convert that material for the dynamics of “publishing” that run from standard production of a book to entirely mobile digital products.

There’s job security for him in the finding that 88 percent of responding companies say they’re working today in PDFs. And PDFs, Gross says, “are a five-year technology that’s been around now for 25 years.” One of his messages on the point, in fact, is that PDFs are a dead end by comparison to the dynamic publishing (of any content forms) using XML and that a lot of conversion lies ahead for major content producers and holders just to get their work into a usable, long-term format for digital delivery. “My interest in the survey,” Gross tells Publishing Perspectives, “is what are people doing in terms of moving toward new forms of data? How quickly is that moving? What forms are they looking for? Is there awareness out there?

“And I think what we learn in this survey is that there actually is a lot of awareness. We have questions in the survey asking, ‘Is your content ready?'”

“And 28 percent told us they don’t know if they’re ready” for digital in the next two years, Gross says.

“So there’s an education problem here. I’m interested as a sort of evangelist in letting people know, ‘You’ve got content that’s very valuable, you may not even know that, and even if you do, you can’t do anything with it because it’s stuck in the basement some place.'”

“For a book publishing operation, they need PDF files, of course, but those PDF files are the end of the line,” Gross says, whereas in using XML, content is stored in a dynamic format that can serve out content in whatever publishing contexts are needed.

“The problem we have now is that the devices we’re using don’t have room for a page” in PDF, Gross says.

Mobile applications, of course, are where these hitches show up most sharply. If you’ve ever tried to handle a PDF on a tiny screen you know how you end up sliding it around to get at what you need.

“When the survey asked, ‘What form do you publish today?’ and they said 88 percent in PDF,” he says, “we also asked how they expect to publish in two to three years, and the answer was only 53 percent [in PDF]. I suspect that the leaders in the industry will be much less than 53 percent” in such a format as PDF. If you’re producing new content, why go to PDF?

“Do you want to be able to do dynamic publishing and go to multi-targets? And is your content the type that will have value over time and needs to be protected? XML is a kind of format that will always be readable. Whereas a Word file may not be.”

As O’Leary mentions, a PDF is a static reproduction of a page. “Whereas those responding to the survey still used the tools most evident in trade publishing (Microsoft Word and Adobe’s InDesign and FrameMaker),” O’Leary writes, “the dominant tools of choice are XML editors.”

“More than twice as many groups,” the report’s architects say, “reported that they are likely to see 100 percent of their content in a dynamic publishing environment in the next two to three years. This trend toward dynamic delivery may be taking some of the momentum away from base HTML publishing, which accounts for 66% of respondents’ output.”

Cloud on the Horizon In addition to the format question, Gross says, he’s interested to find that cloud usage isn’t farther along than it is.

“Some of the output of this survey shows us that people don’t know about cloud technology. And it’s not that we blame them because most people don’t. But what’s going on in technology today is it’s coming up much faster.”

Gross says he recalls as a kid hearing people talk about technologies that came into use some five years later. “Today, somebody talks about a technology coming in five years and it shows up six months later. “The survey introduced a new question” for its 2016 edition,” DCL’s representatives write, “regarding publishing content to the cloud. Nearly two-thirds of content developers (58 percent) do not currently publish to the cloud, but 11 percent of those have plans to cloud publish by the end of 2016. Another 19 percent publish some content to the cloud.”

And as a bit of a coda, the survey’s report tells us, “Nearly 75 percent of respondents say they either do not provide content through social media or acknowledge that social media is the domain of marketing and pre-sales content. Sixteen percent use Facebook to provide content.

“Despite some interesting and positive results, information developers of all stripes appear reluctant to step into social media for content,” says Joann Hackos, Director for the survey research firm CIDM. “The pace of change continues to accelerate, and the delivery channels are expanding to include social media.”

In his conversation with Publishing Perspectives, that “pace of change” point takes Gross back to when he and his wife Judy founded Data Conversion Laboratories some 35 years ago. He presented the company’s business plans at an MIT forum, looking for feedback.

“They told me, ‘Everything will be converted in two years.'”

More information from the survey is available from DCL here.