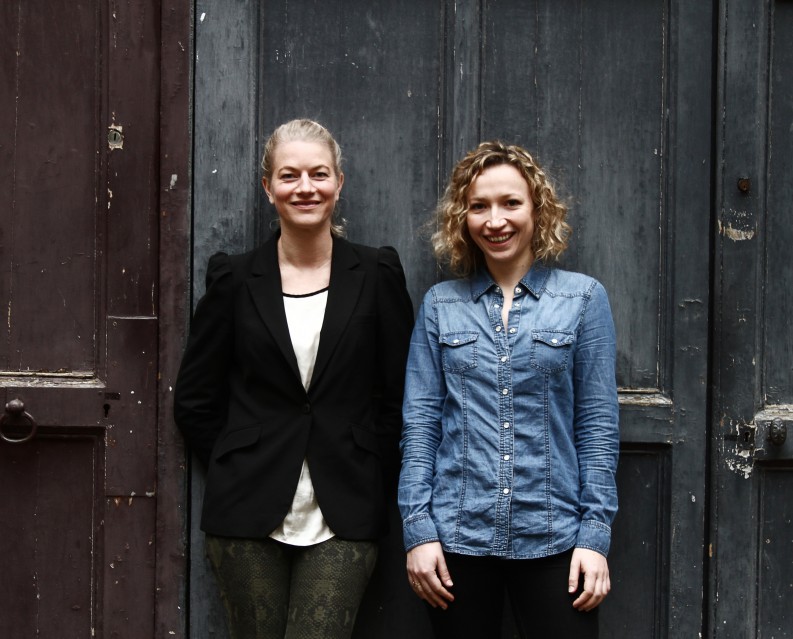 Founded by two publishing veterans, Librinova has found a fertile market among would be self-published authors in France.

Laure Prételat and Charlotte Allibert are completing a one-year residency at the Labo. Both women come from traditional publishing houses; they launched their self-publishing platform, Librinova, last March.

Prételat, former deputy CEO of the Editis group and Allibert, who headed the ebook division at First-Gründ, an Editis imprint, said the idea came to them “when we saw manuscripts piling up. We know how much the slush pile is a resource for publishers but it’s also risky for them. Unfortunately what is most risky for a publisher is a new French author. Success is uncertain. With an ebook you can test a manuscript, without spending a fortune.”

Prételat and Allibert’s idea is not only to help those authors whose manuscripts might be languishing in the slush pile to self-publish, but also to also agent books to traditional publishers for authors once they have established a successful ebook readership.

Authors pay an initial fee of €50-75 a year for the Librinova tool which allows them to create their ebook and cover and distribute it to 90 online booksellers including Amazon, iBooks and Fnac. Librinova also has an agreement with the Québécois distributor, De Marque. Authors receive 100% of their profits.

Prételat and Allibert hope that this two-way bridge between ebooks and traditional publishers will lead to their objective—for authors to ultimately achieve success with printed books as well.

“So far 25% of the books Librinova has published were within the top 100 on Amazon[.fr]this summer,” said Allibert.

Plans are underway to publish in Spanish and Italian in 2015.