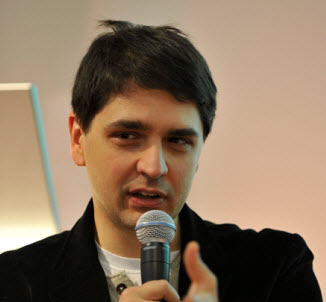 True story: a good friend of mine runs a digital micro-payment/publishing outfit out of the UK and is regularly invited to appear on stages at publishing and technology conferences to talk about her “startup.” She’s been talking about it for five years now.

I finally asked her, following her fourth conference appearance this year: at what point is your start-up no longer a “start-up?” She replied, “when people stop giving me money for being a start-up.”

For the past half dozen years, since the true advent of digital publishing and the ebook, we’ve seen scores of new and exciting digital platforms, service providers, app developers launched who promise to “change” the publishing industry. But just a handful have had a significant lasting impact on the way people read, write, produce, or consume books.

Why have so many startups never made it beyond “beta”? It ls likely because technology, unlike the book which has remained largely unchanged since the time of Gutenberg, is in constant evolution.

What do all these ex-startups have in common? They rely on the passion of people to drive their success—be it writers, readers or consumers. Publishing is still at its heart all about the passionate marriage of books and people.
So, the next time a startup promises you that they are going to change the publishing world forever, just ask them a simple question: where does your passion lie?

After all, we all know that in publishing, passion—on behalf of publishers and readers—is the only possible path to profit.