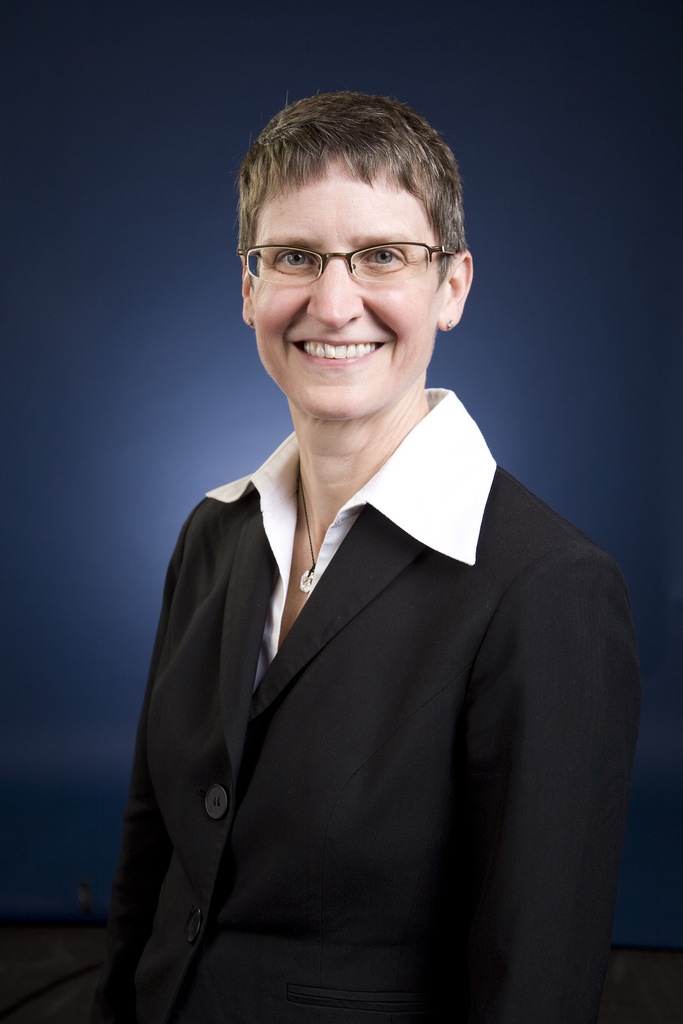 As European, South American, Asian and other global markets are opening to ebooks and other content in English, established trade houses, digital publishing startups and self-published authors are gaining market share and finding international customers. But how can independent players, who are typically much shorter on money, personnel and tools than large conglomerates, keep up in the race to reach new audiences?

Here are five tactics that are leading to fast growth for independent publishers and authors, from the point of view of an independent ebook distributor who has partnered with clients working in every genre and market.

Established publishers with hundreds of titles are often challenged by the fees associated with converting and distributing their entire front and back lists. But focusing initially on bestselling titles or a limited number of new releases can deliver monthly sales increases and essential lessons, while limiting the cost of conversions, marketing and additional staff. For example, Samuel French, the leading publisher of emerging and established playwrights for almost two centuries, started its e-publishing program in October, 2011 with 43 ebooks. In 2012, they added hundreds of ebook titles, with a resulting revenue increase of more than 1052%. Two years later, Samuel French now has more than 1,000 ebooks in print, with a revenue increase of more than 320% annually, based on the first nine months of 2013. Over time, reinvesting earned revenues can allow publishers to digitize their entire backlists and generate perennial sales.

Get the Details Right from the Beginning

Publishers who are new to e-books often choose to convert their titles in-house or on the cheap, only to find their efforts thwarted by low-quality files and poorly formatted metadata that generates errors in the supply chain. It’s wiser to start by focusing on producing 10 ebook files at a time, with proper formatting and metadata, to insure that content displays well on retail sites and customer reading devices. For the e-publisher Gospel Light, automated conversions resulted in more than 50% of their files failing with Apple. Rather than giving up, they engaged us to manage file and cover corrections of 500 titles in compliance with Apple’s standards, working down the list of their top-selling titles in batches of ten titles at a time. Every new batch they corrected led to a 40-70% growth in month to month ebook sales at Apple. Gospel Light also saw increased sales in all other outlets when distributing the improved cover, metadata and content files, which made all that hard work pay off in the bottom line. Quality does help reviews and sales.

The fastest way for publishers to maximize ebook sales is to get their titles into as many markets around the world as they have the rights to enter. Getting ebooks into libraries can also help maximize revenue and territory reach. Independent publisher Arcadia Publishing, which secured world rights on most of its books, began its e-publishing program with 3,000 titles in 2011 and now has 5% of its ebook revenue coming from worldwide sales. That’s particularly impressive, given the company’s focus on local U.S. history and other niche U.S. historical themes.

Tailor Your Files to Each Retailer

Publishers and authors who systematically rework ebook files, covers and metadata based on retailer and sales feedback are more likely to increase sales. Often, it’s self-published authors who lead the way with these efforts. When romance author Shiloh Walker offered her novel Blade Song for free in Apple’s iBookstore, she included links in the back of the book that led to six of her full-price titles in the iBookstore, to help her customers find them easily. The result was a 2700% increase in sales of all her titles in the iBookstore. That’s not only smart business, but a great service to loyal readers.

Many publishers try to cut costs by handling ebook conversions, marketing and distribution themselves, perhaps with the help of a consultant. But choosing a full-service distribution and marketing partner can mean delivering a superior product to the widest possible market and reaping bigger profits. (Remember, it’s in the distributor’s interest to drive sales for the publisher, since most fees are based on revenue sharing, with only a few fixed fees per title.) Romance author Stephanie Laurens was able to benefit from services not usually available for self-published authors by partnering with a full-service distributor on Melting Ice, a long unavailable title on which the rights had reverted. We helped her set up her book for preorder, positioned it on a highly visible retail promotion page, and increased the book’s exposure in Customers Who Bought This, Bought That promotions. As a result, the book garnered 2,074 preorders, and became the #1 book in the Regency category on its September 16, 2013 publication. Leverage partners who are motivated by your success.

Putting these principles into practice has led to strong gains for independent publishers and authors alike. And the ultimate key to making them work is the willingness to test and continually refine files, metadata and marketing to get the best results in each marketplace over time.