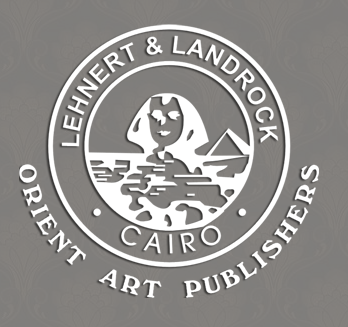 Deutsche Welle reports that Edouard Lambelet, who owns the well-known German bookstore Lehnert & Landrock located close to Tahir Square in downtown Cairo, is, “for the first time…considering throwing in the towel.”

The shop dates back to 1924, when two Germans, photographer Rudolf Franz Lehnert and bookkeeper Ernst Heinrich (Lambelet’s step-grandfather), opened the business as a photography shop, selling Lehnert’s photos from North Africa. But with the outbreak of World War II, the store was taken over by Kurt Lambelet (Landrock’s stepson and Edouard Lambelet’s father), who turned it into a bookstore after 1950.

Downstairs there’s a gallery of Lehnert’s renowned photos of the Arabic world, while upstairs there are books both fiction and non-fiction; most in German, with some titles available in English and French.

At its peak, the store employed 35 workers, now it’s down to just 15. Lambelet traces the store’s difficulties to the Muslim Brotherhood’s rise to power. “The Muslim Brotherhood ruled for one year. During this time, unemployment increased rapidly and the country forfeited its currency reserves. We had no electricity up to four times a day for an hour each time.”

And the last few months have been even worse. Tourists in Egypt have become a rare breed, the German government itself has advised its citizens not to travel to Egypt, and residents of Cairo, as the article states, “have things other than books on their minds.”

Lambelet has seen tough times before, but now according to the article, “the man who has spent three-quarters of his life in Egypt and praises the warmth of its people, is now considering giving up his shop completely or handing it over to his employees.”

“If the situation doesn’t improve or becomes like in Syria,” he told DW, “then it makes no sense for us to stay in Cairo. My employees [who have traditionally made base pay plus commission] have made a great effort to simply stay alive. But I cannot pay them more when there is nothing in the cash register.”