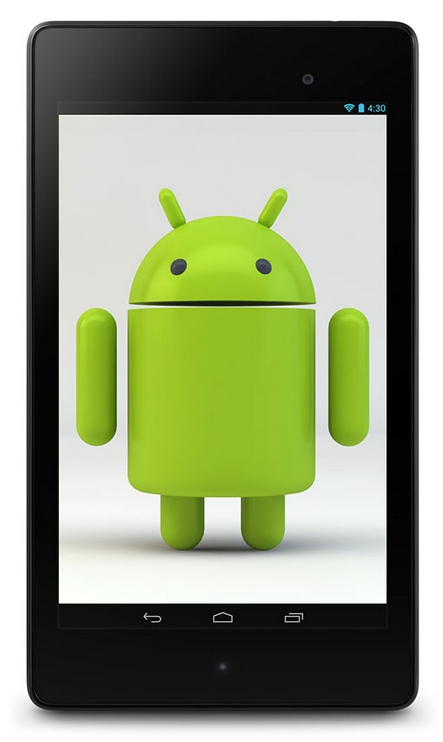 At a press event on Wednesday in San Francisco, Google announced a new textbook section of its Play store, along with two new gadgets (the Nexus 7 tablet and the Chromecast dongle). According to TechCrunch, Google Play store customers will be able to purchase or rent a selection of textbooks from the top five education publishers in the US: Cengage Learning, Macmillan Higher Education, McGraw-Hill, Pearson and Wiley.

PC Magazine reports that users will have access to their textbooks via web, Android and iOS platforms. Features like bookmarks and highlighting will sync across multiple devices, and there will also be a “night mode” for studying in the dark. The service will launch in early August, in time for students to buy their materials for the coming school semester. Though no prices have been announced, Ellie Powers, product manager for Google Play, did say that students will save up to 80% on retail textbook prices.

This announcement comes just months after Google announced Google Play for Education, a curated selection of apps for K-12 students which will launch this fall. The apps will be organized by subject and grade level, making it easier for teachers to identify apps for the classroom.