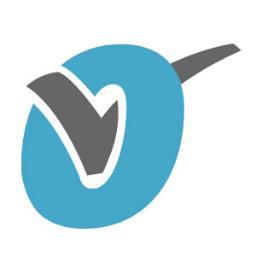 Add Accel.io to the growing list of new digital publishing platforms making a play for that as-yet-published how-to guidebook on your desktop. The five-people strong Ottawa-based start-up offers an HTML5 web-based user experience (with iOS and Android apps coming later this summer). At present, the site is focused on publishing non-fiction business guidebooks, but is extending into publishing guides in more genres, such as weddings, fitness, health and parenting Founder Scott Annan told Publishing Perspectives that the platform has several features that help it stand out from this crowded marketplace. “It’s been designed specifically for the creation of interactive content. You can easily embed slides, videos, spreadsheets, for example — taking it beyond the typical ebook.” But, he adds, “what is truly disruptive is the way in which we offer authors direct interaction with their customers. With Accel.io, for example, an author can put a discussion board directly into the book. And there will be no barriers between the platform and the authors: authors will know exactly who has bought their book and how they consumed it.” Authors can also create their own online storefront via the site to sell their own and other Accel.io titles.

Annan is the veteran of four start-ups, including NetworkHippo.com, which connects your email inbox to social networking sites. Accel.io was born out of StartupPlay, as site that offered the tech community guides for starting a business (and currently features Accel.io’s titles).

Currently Annan says there are some 145 authors working with Accel.io, primarily focused on technology and business.