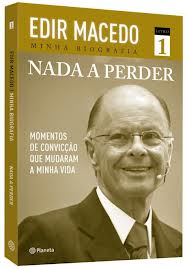 This week’s issue of PublishNews Brazil, a collaboration between Publishing Perspectives and PublishNews, brings you all the latest news from the booming Brazilian book market, including: