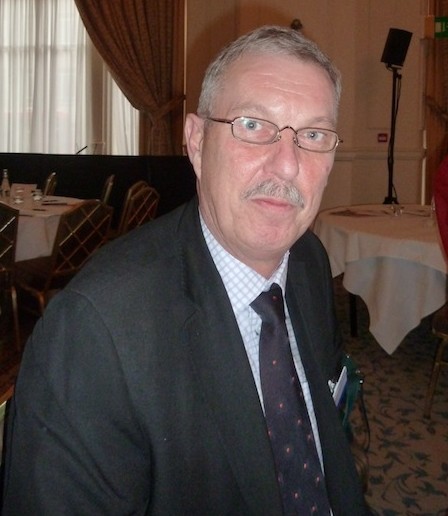 When it comes to unethical behavior, do the ends justify the means — or might you threaten your whole brand?

You are asked to pay a sweetener that will speed your books through Customs and into the hands of children in primary schools in a developing market. Do you pay, or does doing so damage your company’s core values? Do you go down this route, or does it introduce a virus that can affect your whole business? Do the ends justify the means — or might you threaten your whole brand? Consultant Brian Jones: In Nigeria, "you need a local presence you can trust."

Last week’s International Conference held by the UK Publishers Association in London, discussed in today’s feature story, included a break-out session run by the Institute of Business Ethics (IBE) that explored this difficult and sensitive area. Such questions are arguably more apposite at this time of the year than at any other — with the holidays on everyone’s mind, December should surely be the most ethical of months — and debate over the morals of how business is conducted couldn’t be more timely when the tax tactics, entirely legal it must be said, of Amazon, Google and Starbucks in the UK are currently being so heavily criticized.

“…companies are now responsible for the behavior of agents in foreign territories.”

So the PA deserves credit for inviting the Institute to take part, since the issues raised touch on areas that many companies might prefer not to discuss.

Publishers can be put in an awkward position when it comes to Nigeria, for example, according to former Brian Jones, former MD of Evans Publishing Group, now a consultant, who has many years experience of working in what he calls “the West African giant.” He says that some procurements to educational establishments are not conducted “in a fit and proper fashion, with political masters demanding publishers to over invoice,” and pocketing the difference.

“In the state sector, textbooks are put out to tender. You need a local presence you can trust. In my view there are openings for publishers in the supply of supplementary readers at primary level, because this area is being monitored closed by bodies like the World Bank and UNICEF. But on textbooks for older years, given the drive for transparency, this is a dangerous area for western publishers to be involved in.”

The IBE’s Research Director Simon Webley warned that companies are now responsible for the behavior of agents in foreign territories — “You are liable for what they do” — and said that he was anxious that the Foreign Office “briefs people so that creative solutions can be found to work around potential problems.”

On wider principles, he added: “Ethics starts where the law ends. Tax avoidance is legal, but it’s an ethical issue. You need to ask what a challenging market means for your ethics, your code of values.”

A straw poll of delegates at the conference revealed that at least one major publishing house has a confidential telephone line on which members of staff can report any business practice in their company about which they are worried. Individuals in other houses said their companies had “corruption susceptibility” training, answering online tests with questions like: “Your boss offers you their cottage for the weekend. Do you accept?”

But there was understandable sensitivity in openly discussing these topics and frequent requests for anonymity in the reporting.