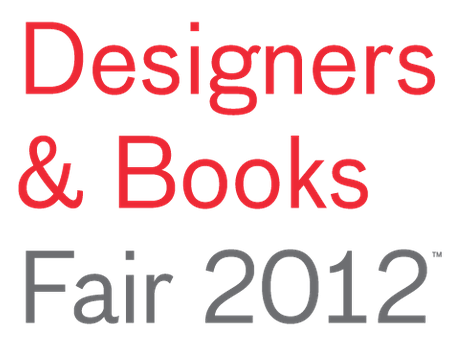 Nowhere is the increased level of interest in and attention to design in the United States more apparent than in the world of design book publishing. And no city in the U.S. celebrates and elevates design more than New York City. So it is only fitting that the inaugural Designers & Books Fair will take place October 26-28, 2012, on the campus of the Fashion Institute of Technology in Manhattan. At the Fair, publishers will have their architecture, fashion, graphic design, interior design, landscape architecture, product and industrial design, and urban design titles available for sale. Rare and out-of-print book dealers will also be exhibiting and selling. In addition, some of the design field’s most notable names will speak in tickets events and sell their books over the course of the two days.

Among those confirmed to take part in the programming are:

The Fair is the brainchild of Steve Kroeter, founder of the popular website Designers & Books, which has received over 1 million page views from people interested in books as sources of inspiration for creativity, innovation, and invention.