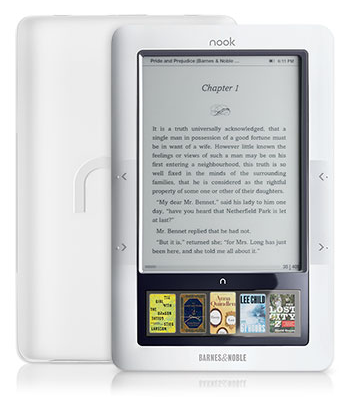 Amazon announced today that its Amazon Appstore is now available for Android tablets and smartphones in the U.K., Germany, France, Italy and Spain.

The international appstore will launch with all of the features associated with its U.S. counterpart, including the “Free App of the Day,” personalized recommendations and “1-Click Payments,” as well as localized content catering to each country and market. The service will also go by different names in different regions: in Germany, France and Italy, Android users will find the “App-Shop,” while the “Amazon Appstore for Android” will be available in the U.K. Spanish customers will make use of “Tienda Apps.”

The Amazon Appstore has been available in the U.S. since early 2011, and looks to compete with rival services provided by Apple, Barnes & Noble and Google.

Barnes & Noble, meanwhile, announced today that three more U.K. retailers will sell its Nook e-reader. The new retail partners include Argos, a general retailer, as well as Blackwell’s and Foyles, both bookstores.

Argos operates more than 700 stores across the U.K., compared to 60 for Blackwell’s and six for Foyles.