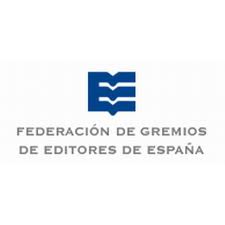 Last Tuesday, the overdue annual report (PDF) of the Spanish Publishers Guild (FGEE) was released, confirming a trend already pointed out by the INE (National Institue of Statistics): the Spanish book industry is in serious trouble.

Since the subprime crisis started in 2008, the industry has shrunk 18% and, according to the FGEE’s predictions, it can expect to drop another 10% by December 2012. The negative growth affects trade books in particular, both fiction and non-fiction, while text books and children books have a more steady performance. In total, the number of copies sold fell by 20.3% in 2011.

While exports (+5.38%) and digital (+3%) had a positive outcome, together they can’t compensate for the losses. Since 2009, digital titles published saw a 577% growth, while their turnover only increased 41 points, representing barely 2.8% of the total industry  turnover. The annus horribilis also brought a 70% drop in sales in the profitable segment of SMT and legal e-books.

Industry sources fear that many publishers — small, medium and large — will face bankruptcy during the third and forth quarters. In this grim scenario, many see Latin America as the perennial El Dorado. Spanish subsidiaries on the continent have a dominant position in the textbook segment, where they control 60% of the market. A more aggressive export policy might inflame already existing tensions in Latin America.