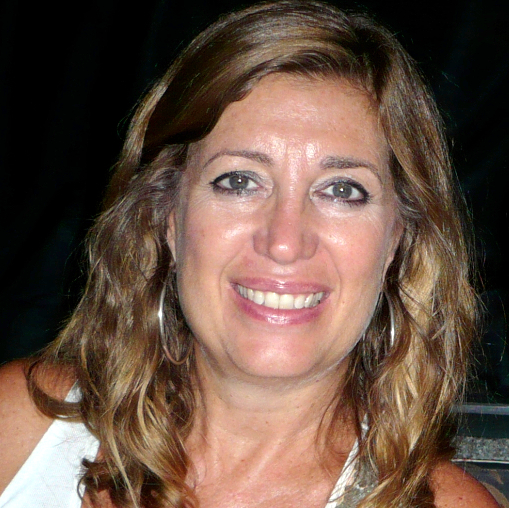 Digital book sales in the U.S. continue to grow month after month, and now they surpass hardcover sales. This isn’t going to stop any time soon. I’m often asked why Spain lags so far behind. In my opinion there are several reasons, one of which is piracy, which not only removes incentives for publishers to offer e-versions of their books, but actually makes them afraid to do so. I know there are groups that want books and culture to be free, and that many people brag about having hundreds or thousands of books, movies and albums on their computer’s hard-drive. They often also boast that they will never read, nor watch, nor listen to most of them. They don’t take all those real human beings into consideration, the ones who are behind a book, earning a living from of it. I mean the authors, editors, translators, designers, booksellers, distributors. The book industry, like many others, is experiencing a transition. In Spain, you have to add a major financial crisis that has deterred consumer spending. Bookstores are going bankrupt and closing down, and the same goes for publishers. These are a major losses to our cultural ecosystem.

John Verdon’s latest novel, Let the Devil Sleep, got very positive advance reviews — on one of the most popular sites for illegal downloads. The day we launched the book, it was already pirated. Users of the site congratulated themselves for having gotten the file, and just three days later the comment thread was full of positive feedback.

Some of us have hired a tracking service that also removes files hosted on this kind of server worldwide. Last year alone, Attributor found and removed more than 10,000 copyrighted files belonging to the publishers who had hired its services.

I’ve heard about a very well-known chain that sells its own reading devices. For various reasons, a number of customers returned their e-readers for a refund. The devices were filled with pirated books, while legally purchased ones were few or nonexistent.

On the one hand, we need greater oversight, and on the other, we need to develop an awareness through education that digital cultural content must be paid for, one way or another — by subscription, a flat fee, or for each individual work. And that illegal downloading is theft.

Another reason for Spanish e-books’ slow take-off is their price. It’s true that publishers price some titles above 10 euros, but during 2012 the average price has gone down by 25%, from eight euros in 2011 to six now. And that’s including an 18% V.A.T. But in the collective imagination, digital books remain expensive. We are among the publishers who agree that the price of  e-books should not not exceed 10 euros. Noah Gordon’s books, which we publish in English with our imprint Barcelona e-Books, are more expensive in the U.S. — $9.95 — than in Spain. The Spanish translations of his novels are 38 percent cheaper. At Roca Editorial, where I am publisher, the most our frontlist titles ever cost is 9.95 euros, but the average price is 5 euros.

Self-published books are all the rage with the big e-tailers, and one of the reasons is that their prices are below 1.90 euros. Would these self-published authors sell to the same extent if their prices were equivalent to those charged by the rest of the industry?

We have never read as much as we do today, and I’m sure reading will continue to grow, but at prices that will be affordable for readers and sustainable for publishers.

Digital books will sell more and more, without print books disappearing, as has happened in music — vinyl is now more fashionable than ever, though people prefer to listen to their MP3s. In a not too distant future, it will be sexier to read a well-made book, with high-quality paper and a sturdy binding.