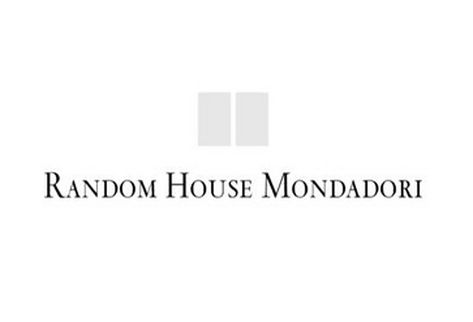 Last month, Random House Mondadori announced the upcoming launch of their all-digital imprint RHMFlash, which will go live during the second half of April. Like Random House London’s Storycuts, the series takes stories out of their parent collections across dozens of lists and makes them available as singles or small bundles, along with a selection of e-originals by their best authors and some newcomers, at a flat fee of €1.49.

Inspired both by their imprint EnDebate — which publishes short-form nonfiction e-originals — and by the experience of the music industry with the iTunes sales model — no more albums, but songs — RHMFlash is an ambitious project that could also be the starting point for RHM to market directly to their audience, both in Spain and Latin America.

In the middle of this coordinated effort, which involved most sections of the business and required a cross-divisional collaboration that produced a cultural change within the company, on March 30th Amazon’s Spain site released a piece of news that was received with astonishment and irritation by RHM management: Kindle Flash was born and live.

Kindle Flash is not an imprint, but the name of a promotional program: “one eBook, one day, an incredible price.” In a period of 24 hours, consumers are offered one title at discount prices that have previously been unthinkable in the fixed-price Spanish market — €0.99 to €1.89. The fact that the first two titles on offer were short-stories didn’t help ease the tension at RHM’s Barcelona headquarters. The presence of Kindle Singles titles, like Mile 81 by Stephen King, increased the discomfort among the ranks.

When interviewed a month ago, Claudio López de Lamadrid, editorial director of RHM, told Publishing Perspectives that finding a name for the new digital imprint had not been easy. “It had to convey the idea of something darting, a piece you read swiftly but which has a beginning and an end, like books have. It had to be easy to remember. And it had to be a word already in common usage in Spanish. We didn’t want any fancy name for it,” he said. The word “flash” was adopted by the Spanish Royal Academy (an official institution for the regulation of the Spanish language and an important publisher of dictionaries) long ago, which is not the case with “singles,” and may never be.

Random House Mondadori has registered the name as a trademark, although they declined to comment on the possibility of legal action.

It’s worth noting that RHM was the last of Spain’s Big Three to sign in with Amazon. The delay was due to a clause that prevented the publisher from offering exclusive promotions to third parties or from having special offers in their own site. This holdup caused the launch of Amazon’s Spanish site to be put off by several weeks, finally arriving late for the Christmas season.