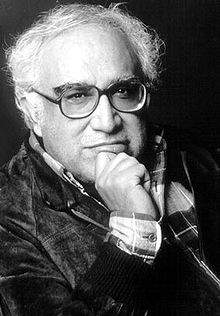 Recently, at the Auditorio Nacional, Mexico City held its sixth annual All Out Book Auction. With 250 publishers, local and foreign, 5,000 titles on offer and more than 100,000 expected visitors, this movable feast organized each year during Easter holidays has turned an ordeal into something to celebrate. Carlos Monsiváis started the tradition of leading buyers through the aisles

By law, publishers in Mexico have only one way of coping with returns–to destroy them. The Mexican government has a pending problem that makes democracy very frail — only 2% of the population are avid readers. Joining forces to encourage reading could result in benefits for both parties involved and constitute a treat to attract new readers. During the annual auction, books sell with discounts as high as 80% of retail price, and some others are offered below production cost. Publishers get rid of cumbersome stock that costs them money to store in their warehouses, the City Hall promotes reading, and the public enjoys the lowest prices possible, if only for one week.

The auction grounds are visited by well known authors and journalists, who act as guides the the maze of titles and volumes. The program, branded as “Come buy a book with me,” started spontaneously some years ago, when beloved Mexican author Carlos Monsiváis, who was visiting the fair, was asked by a group of people which book he would choose. It quickly became one of the most popular features of the event.