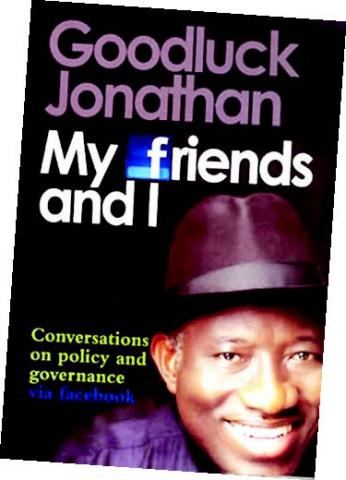 All too often such programs are self-aggrandizement cloaked in the name of literacy.

When I worked as a business journalist in Romania in the mid 1990s, I encountered a strange phenomenon. Every time I approached a company to do a news story about them, I was met with the response…”Oh, so you want to do propaganda!” Today’s story looks at a plan by Russian Prime Minister Vladimir Putin to produce a reading list of 100 great Russian books that all students must finish before graduating from school. The project, while it sounds idealistic, may be something more — ideology masquerading as literary taste. Often, such projects run by the state promise to promote the practice of reading and instill intrinsic cultural values, with a byproduct of such mandates being a boon to the publishing business. After all, what publisher holding the copyright to any of those great 100 works of Russian literature would balk at the opportunity to have schools purchase them by the hundreds of thousands, as per government directive.

Putin is following in the footsteps of several other political leaders, including Venezuelan president Hugo Chavez, who developed a “revolutionary reading plan,” which some saw as agitprop for Chavez’s leftist politics and others as a genuine gesture to educate the masses, and in Nigeria, where the stated aim of president Goodluck Jonathan’s “Bring Back the Book” campaign was to revive reading and literacy, but was perceived by many as a tool for self-promotion.

Whether Putin’s program is a boon to publishers, an act of propaganda or mere self-aggrandizement remains to be seen. The best we can hope is that his heart is in the right place and he has the guts to include some of the worthy, satirical works of contemporary Russian literature that criticize his own leadership.