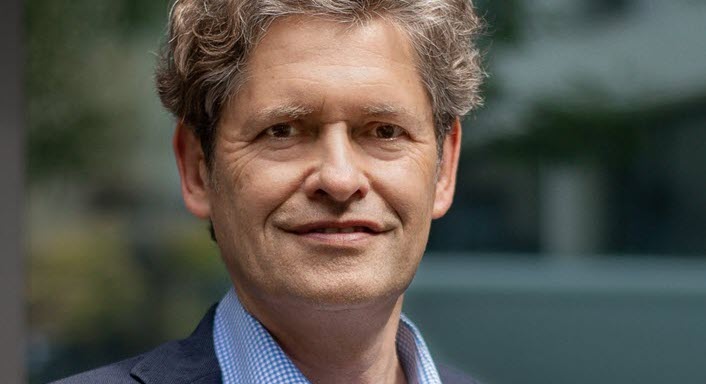 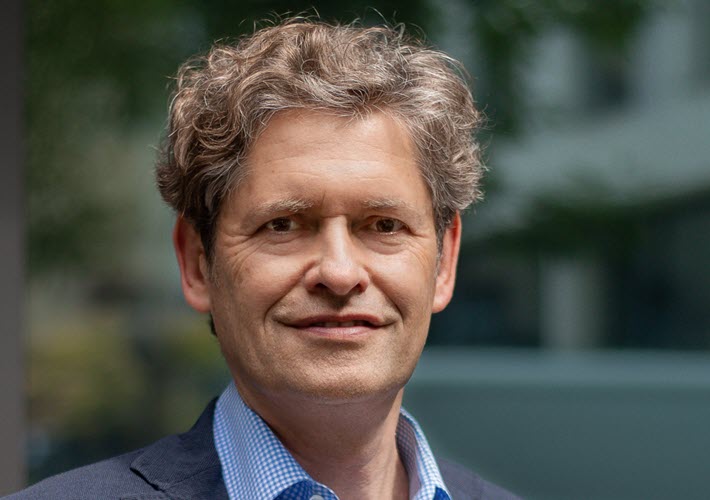 Leveraging Casimir’s experience in cultural journalism, Frankfurt’s president and CEO Juergen Boos will also have Casimir work on the development of new content offerings and on widening partnerships that enrich Frankfurt’s service to the international book business as a hub for inquiry, discussion, and analysis. As such, Casimir will serve as a deputy to Boos, working with Gabi Rauch-Kneer, the head of fair management.

Casimir has been editor-in-chief at Börsenblatt since 2006. The magazine is published by the Börsenverein des Deutschen Buchhandels, Germany’s publishers and booksellers association, and it’s published by the technology and information provider MVB. 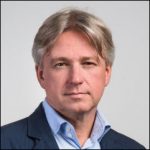 In making today’s announcement (December 8), Boos says, “I’m really glad to have persuaded Torsten Casimir to join the team in this new role and to know that he’ll be at my side as a discussion partner in the coming years.

“With his network and his openness to new paths, together we will strengthen Frankfurter Buchmesse and make it fit for the future. We are sharpening our profile as the forum where the key, relevant debates of our time converge and where the brightest, most creative minds in publishing meet.”

Casimir says, “For me, these have been exciting tasks throughout my professional life: stirring up debates, bringing interesting people into conversation with each other, and reacting to important current affairs.

“I find the chance to do all this again, in an exciting context that’s new to me, very inspiring.

At Frankfurter Buchmesse, highly skilled colleagues are working toward these goals. I look forward to spending time together in and with this team.”

Ronald Schild, the managing director of MVB—who joined Publishing Perspectives on the World Intellectual Property Organization‘s (WIPO) discussion of data in publishing in October at Frankfurt—says, “Torsten Casimir has shaped the Börsenblatt in terms of content. 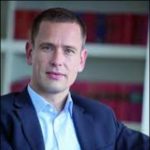 “Under his aegis, Börsenblatt has expanded its role as a leading industry magazine and also transferred it to digital. I’d like to sincerely thank Torsten for his great commitment and successful work. I very much regret that he is leaving us, but can understand his decision to take on a new challenge.”

Schild, in fact, is using the change in command at Börsenblatt to make adjustments, with the deputy editor Christine Schulte taking over on an interim basis. The management of MVB’s entire media division, which Casimir has shared with Dr. Jörg Gerschlauer in recent years, will be in Gerschlauer’s hands alone until further notice.

“We want to use the personnel change,” Schild says, “to optimally align our editorial and marketing and sales teams as well as our processes for the further digital transformation of the trade magazine in the coming months. We’ll continue to be measured by the high quality of the content of our specialist information.”

Before taking up his post at Börsenblatt 16 years ago, Casimir studied communication science, musicology, and German language and literature, and then went on to take a doctorate at the University of Münster. He completed a daily newspaper traineeship at the Westfälische Nachrichten.

As editor of the Rheinische Post, he later focused on culture and science and became head of the feature section. As a sideline, he’s active as a moderator and lecturer at colleges and universities.

Our readership will recall that Kathrin Grün, Casimir’s predecessor at Frankfurt in communications, has taken a role with Wiesbaden’s new Museum Reinhard Ernst.

More from Publishing Perspectives on Frankfurter Buchmesse is here,  more on MVB is here, more on the Börsenverein is here, and more on international trade shows and book fairs is here.