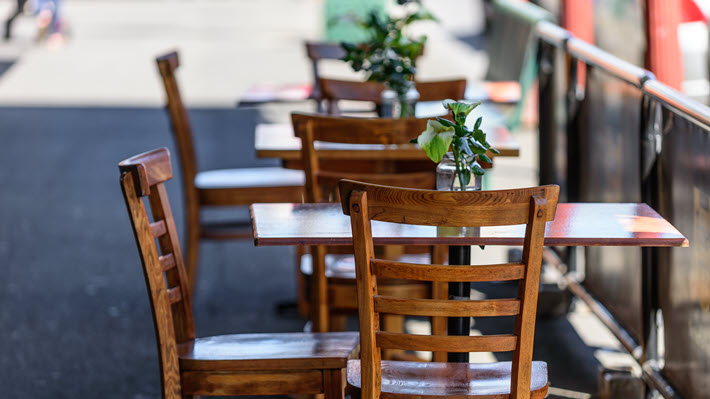 PLOS’ Niamh O’Connor tells CCC’s Christopher Kenneally that in open access, ‘We need to keep asking ourselves open for whom?’ A Frankfurter Buchmesse Masterclass program.

Who gets a chair at the tables of open access and open science? PLOS and Copyright Clearance Center are experimenting on getting more of ‘the missing voices’ into the right seats. Image – Getty iStockphoto: Adam Calaitzis

‘Tackling the Inequality in Scholarly Communications’

Among new elements of programming at Frankfurter Buchmesse this year, the Masterclass series is running this week ahead of the October 20 to 24 trade show, with a sequence of two or three events daily. These are hour-long digital programs in each of which specialists talk about their work, offer their services, and/or look at trends and issues in the world publishing business today.

Copyright Clearance Center (CCC) has produced an example of this in its Masterclass on Thursday (October 14), a program called Partnering for Innovative Business Models for Open-Access Publishing. It’s set for 3 p.m. CEST, which for those registered to see it will be 2 p.m. BST, 13:00 GMT, and 9 a.m. ET.

The program looks at the nonprofit open-access publisher  Public Library of Science, better known in the acronym-laden world of scholarly publishing as PLOS.

As the program’s promotional descriptive material puts it, the center of PLOS’ approach is its “community action publishing” model, called CAP, which “relies on a flexible, sophisticated workflow that enables authors to publish open access easily, with or without funding under a formal PLOS publishing agreement.” 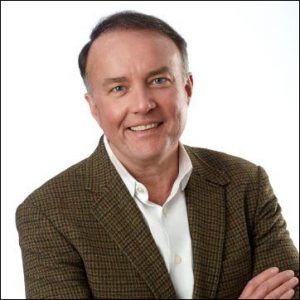 The program is led by Christopher Kenneally, CCC’s senior director of content marketing and host of its Velocity of Content podcast. As it turns out, the joint presentation of this Masterclass session is logical because Copyright Clearance Center partnered with PLOS on the development of the CAP model. The two companies, then, are using their Masterclass session to inform attendees of their work.

The gratifying part of what CCC and PLOS are discussing together here is that it’s related to equity in a field that’s booming with content, particularly amid the ongoing deadly coronavirus COVID-19 pandemic, at this writing with a worldwide death toll of 4.9 million people, according to the Johns Hopkins Coronavirus Resource Center.

At a time when medical research and journals have gone, predictably, sky-high in their demands and traction in the marketplace, PLOS looks at its journals PLOS Biology and PLOS Medicine, and–as O’Connor puts it–”The challenge now is to work towards an inclusive and equitable open science future.

“We really need to think about the missing voices,” she says. “Research is a global, collaborative enterprise. And we really need, as we transition to an open science future, to keep asking ourselves, open for whom? Because openness in itself, while valuable, doesn’t tackle all of the inequality in scholarly communications. It doesn’t increase inclusion, and the need for universal and equitable access to scientific knowledge and education is super-important.” 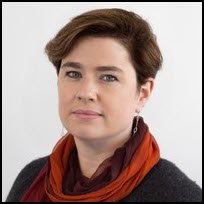 The international component of the PLOS approach to this issue of what O’Connor calls “power imbalances and the legacy of devaluing knowledge from particular groups or regions. This is why at PLOS, we’re also extending our presence into different continents–for example, through our partnership with TCC Africa, working collaboratively with local communities, listening and learning so that we can understand and reflect the needs and values of the people working in those communities.”

Beyond listening, however, says O’Connor, “Business models are also an important part of driving toward equity.”

And with that, she’s talking about “APCs” (article processing fees), which were, as she puts it, “a necessary first step to make research accessible to every reader, but it’s never been the optimal solution for selective journals. We want to build a new, more equitable phase of open access together,” she tells Kenneally, “by acknowledging the contributions of every author, not just the corresponding author, and providing an easier solution for institutions to support their researchers where we can distribute publishing costs more fairly.” 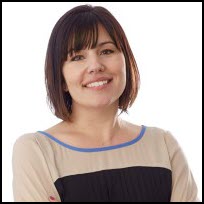 Needless to say, not every author has, as she says, access to funding to cover the cost of article processing fees. and what PLOS intends to do, O’Connor says, is “show that the cost of selective publishing does not have to mean having high APCs.

“The way we do that,” she says, “is to identify and publicly share the target that we want to achieve, to equitably distribute that among the institutions with a publishing history as affiliated with both corresponding and contributing authors, to have institutions then pay annually on behalf of their researchers, with a non-member fee for authors whose institutions are not yet members of the community.”

And that’s “community action publishing” with its inevitable acronym, CAP. In the Frankfurt Masterclass program on Thursday, O’Connor goes on to discuss how she and her team are using PLOS Sustainability and Transformation–the editor-in-chief of which is Lian Pin Koh–for the experiment they and CCC have partnered on in creating the CAP response to the inequities PLOS sees as inherent in the APC-based model. 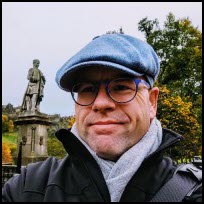 “The reason that we’ve chosen PLOS Sustainability and Transformation for this experiment,” O’Connor says, “is partly that we anticipate that it will be a selective journal. Of course, as a new journal, you never know exactly where that bar will fall, but that is our expectation. Also, we recognize that because of the fields of research that the journal is going to publish that there might be a barrier to inclusion of running the journal with an APC model, and we really want to make sure that all of the voices and perspectives are able to contribute to this journal, really at that intersection of science, technology, and society.”

In the course of the discussion, Hemenway and Carmichael explore with O’Connor some of the finer points of the CAP experiment, its potential to bring about a broad-based shift in costs to make “open access” more open than it has been, a Frankfurt Masterclass session that may have predictive echoes right into the future from which the team imagines hearing something we don’t always remember in the present: “Open science is trusted science. And trusted science is the key to breaking barriers.”

“We’re really excited,” O’Connor says, “to see how this is going to work.”

Artwork from the PLOS landing page for ‘PLOS Sustainability and Transformation’

More from Publishing Perspectives on open access is here, more on scholarly publishing is here,  more on Copyright Clearance Center is here, and more on Frankfurter Buchmesse is here.