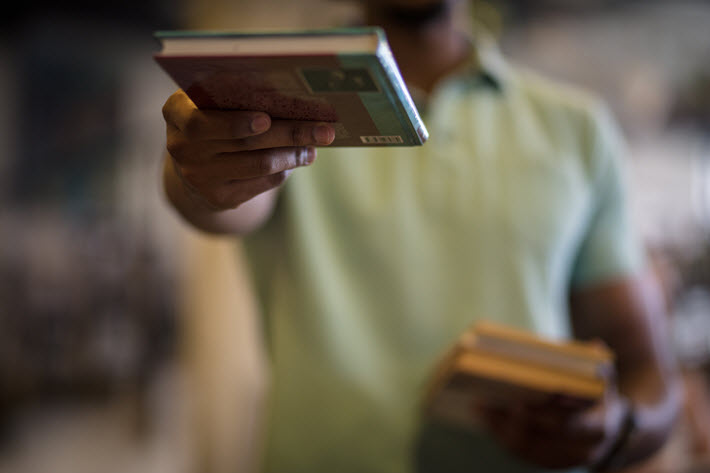 The award for ‘Black-led presses and other presses that champion the work of BIPOC authors’ names its first winners in the spring.

Gannon: ‘Helping To Secure Racial Equity in Our Field’

In a statement from CLMP—the Community of Literary Magazines and Presses—it’s been announced that Penguin Random House has become the sponsor for the inaugural Black Literary Publishing Award, a program anticipated to be annual.

The award is being developed by CLMP to support “Black-led presses and other presses that champion the work of BIPOC authors,” that acronym standing for “Black, Indigenous and People of Color.”

The news was announced to donors at CLMP’s annual benefit for its program on October 22 and released to the news media on Monday (October 26).

of the first Black Literary Publishing Award are to receive US$10,000 and should be announced next spring.

During the annual benefit, which PRH joined as a sponsor, CLMP honored the recipients of its annual awards.

The benefit began with a special appearance by US poet laureate Joy Harjo. 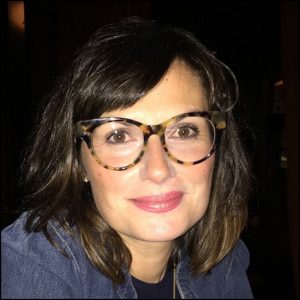 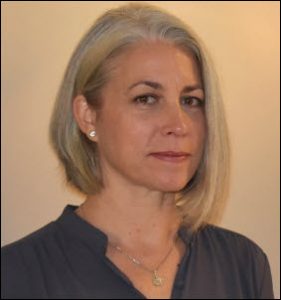 In return, Mary Gannon, CLMP’s executive director, said, “We’re deeply grateful to Penguin Random House for its support of CLMP and the Black Literary Publishing Award, which we see as one step in many we plan to take on our path toward helping to secure racial equity in our field.

“Penguin Random House’s commitment enables us to launch this important initiative and secure its future.”

As we’ve reported, Lisa Lucas will join Penguin Random House in January as the new senior vice president and publisher of Pantheon and Schocken Books.

Under her leadership at the National Book Foundation—which has its National Book Awards’ virtual ceremony on November 18—Lucas spearheaded the distribution of 1.4 million books to young readers in public housing projects, and saw the program bestow National Book Awards on John Lewis, Ibram X. Kendi, Jesmyn Ward, and many others.

More on Penguin Random House’s outreach and the Global Social Impact site designed to display and promote information about it is in our Frankfurter Buchmesse interview with von Schilling.