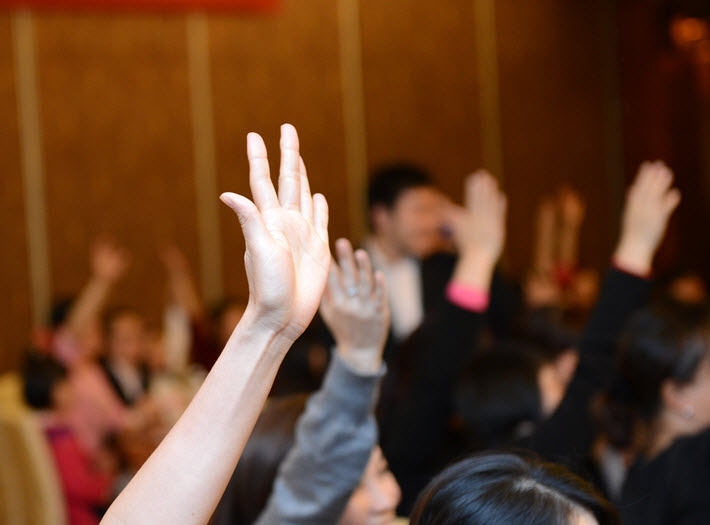 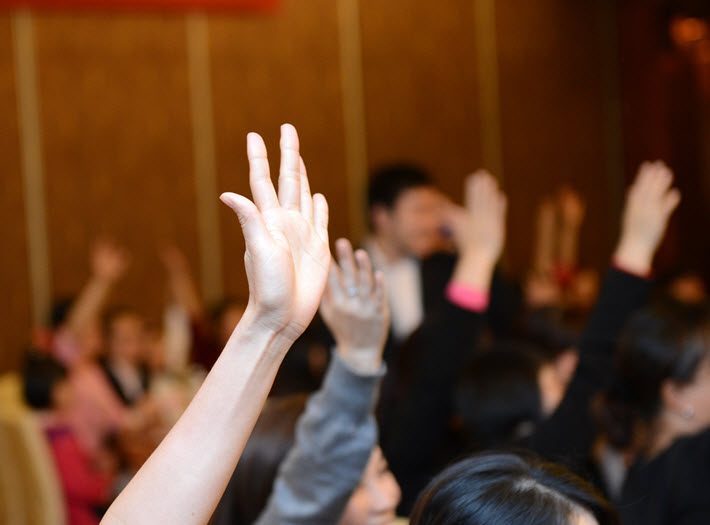 Near the end of 2017, we saw Macmillan close its self-publishing platform Pronoun in the States and Sweden’s Bonnier close its UK division of the Type & Tell platform in London. In Denmark, the Palatium service has pivoted into publishing. It’s clear that the author-service arena is a place of heavy competition, but Canadian publisher Greg Ioannou is opening PubLaunch, which is the successor to a company closed now for more than two years: crowdfunding Pubslush. —Porter Anderson

‘Edges Over the Competition’

In August 2015, Pubslush, the crowdfunding site for books founded in 2011 by Hellen Barbara and Amanda Barbara, announced that it would be closing. But at the same time, an announcement was made that Pubslush would join forces with the Toronto-based editing and publishing services company Colborne Communications, owned and operated by Iguana Books‘ CEO Greg Ioannou.

Two years later, a new company, PubLaunch, is registering suppliers and is scheduled to formally launch this month. Ioannou’s new venture is consistent with that earlier concept, putting crowdfunding at the center of its offer as one of many resources available for authors.

Publishing Perspectives has been in touch with Greg Ioannou, CEO of the new startup, to learn more about what happened to the earlier plans with Pubslush and how PubLaunch will position itself in a crowded author-services market.

Publishing Perspectives: Pubslush was to provide the crowdfunding arm to what you’d already established with Colborne and with Iguana Books. Can you tell us why, in the end, you weren’t able to join with Pubslush—and what you’ve learned in these two years? 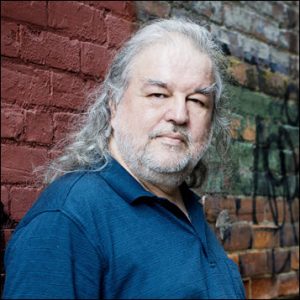 Greg Ioannou: We could write a book in answer to this one. I suspect we’ll be giving this as a conference presentation sometime soon. The very short version is that Colborne Communications agreed to acquire Pubslush in August 2015. We began running the company at that point. When it came time for everyone to sign the legal documents to finalize the transfer two months later, we discovered that there were a couple of details that the two sides couldn’t agree on, so the deal fell through.

In the seven weeks Colborne operated Pubslush, we realized that we’d want to operate it differently—and do a whole lot more than crowdfunding with the site. So we developed a plan covering everything from rebranding the company to reprogramming the site. When the corporate acquisition didn’t happen, those plans became the blueprint for a new company, PubLaunch.

The most important thing we’ve learned in two years of company development? How genuinely radical PubLaunch’s business model is, in more ways than is obvious.

PP: PubLaunch is entering into the fray of author services just as two—Pronoun and Type & Tell—have folded. Are platforms like these having difficulty attracting authors? Do authors trust them? What makes your model viable as so many others come and go?

“One of Iguana’s authors lives in Toronto. And a large proportion of her sales have been in Singapore. We have no idea why. She has no idea why. Welcome to the global marketplace.”Greg Ioannou

GI: We looked closely at various companies that were providing services to self-publishing authors, and Pronoun and Type & Tell stood out for us, because we couldn’t understand their business models. Each had trivial sources of revenue, as far as we could see—not nearly enough to cover our estimates of their operating costs.

PP: You have many years’ experience working directly with clients who wish to publish and need help doing so. Is this your edge—your knowledge of the author-editor relationship? We see so many other author services focused on technology, distribution, ebook conversion, and text editors.

GI: Colborne has been in business since 1977—just over 40 years. That depth of experience has given us a number of edges over the competition.

We’ve worked with hundreds of self-publishing authors, but we’ve also edited thousands of traditionally published books—we’ve worked for all of the major publishers. As well as that, we’ve worked on every conceivable kind of document, from love letters to board games and from Burger King freebies to government budgets. We’ve developed the flexibility and resourcefulness to meet the needs of virtually any writer.

Earlier this year, Colborne brought in 83 freelancers to help out with a rush corporate project. Just as we’ve learned to be resourceful in dealing with authors, we’re really experienced in recruiting and fostering suppliers. PubLaunch is pre-qualifying suppliers, testing them before they go onto the site. Colborne and Iguana have worked with ghostwriters, editors, designers, indexers, marketers, and so on. And PubLaunch has full access to the network we’ve developed over four decades. We can quickly tell what a manuscript needs, how long it should take, and what we should charge for it.

PP: Have you had to develop software and other digital tools ahead of the launch? Has there been a learning curve, and if so, what’s been most challenging?

GI: When our programmers started work on the site, they told us that it involved building 42 separate modules. They thought the customized crowdfunding was the most difficult, so they programmed that one first. It turned out that there were no “easy” ones—everything we wanted to do was novel. That’s why a four-month programming project ended up taking two years.

PP: Do you think there’s a local or regional and national aspect to author services? Or is self-publishing truly global?

GI: Some aspects of author services are truly global. A couple of years ago we had an editor in Australia working on a book written by a British author who lives in the Congo. The networks are truly worldwide.

But some of the infrastructure isn’t global yet. “Worldwide” book distribution doesn’t include outlets in the Congo. There was no easy way to send royalty payments to that author—he had to use a bank account in South Africa to be paid for book sales.

I  think our global outlook and worldwide contacts open up all sorts of unexpected possibilities for writers. One of Iguana’s authors lives in Toronto. As usual, we’ve distributed her book worldwide. And a large proportion of her sales have been in Singapore. We have no idea why. She has no idea why. Welcome to the global marketplace.

PP: Has PubLaunch been beta-tested? Have books been produced in the beta process?

GI: Yes, we put several books through a beta test of the crowdfunding part of the site, and at least three of them have now been published. The most recent is Kingdom Come, published in November. It’s by Andy Nicol, who was a teenager when she crowdfunded it.

“New publishing models will still work at connecting writers and readers, while also providing content for the voracious movie and video industries.”Greg Ioannou

PP: Is there a curatorial aspect to PubLaunch? Do you have recommendations of authors whose manuscripts may have a limited audience? Do you offer marketing services?

GI: As much as possible, the service is not curated. It has extensive learning resources for writers and for suppliers. We think those resources, plus the processes we’ve programmed in, will do most of the curation that writers need. And yes, we’re offering a wide range of marketing services, as well as writing coaching.

As for authors whose manuscripts have a limited audience, the answer to the question depends on what that audience might be. The classic case of “limited audience” is a writer of a family history who thinks the audience is “just people in my family.” That may be so, but there are numerous libraries with specialized genealogical collections that might well also be interested in buying such a book.

The advice is the same as for any writer: In planning how you’ll publish, try to identify the audience for your work. Then, in marketing, focus on how best to reach that audience. And in distribution, make sure that the book is easily available to the people in that audience.

PP: Does PubLaunch have a philosophy or a guiding principle? A view of where books fit in an increasingly entertainment-driven culture?

GI: We’re trying to treat everyone fairly. Our writers are shown a range of service providers they can trust. Our suppliers are paid fairly and quickly, and not required to prepare unnecessary estimates or unpaid work samples. We’re hoping to partner with as many trustworthy suppliers in the industry as possible. We believe they should be partners more than competitors.

I worked in radio in the 1970s. That industry was supposedly on its last legs. But four decades later, radio is still muddling along, not really in any worse financial shape now than it was then. And its listenership has morphed repeatedly, but there are still listeners.

Book publishing now is like radio was then. The traditional industry model is broken and getting more so. But people want to write books and people want to read them. So new publishing models will still work at connecting writers and readers, while also providing content for the voracious movie and video industries.