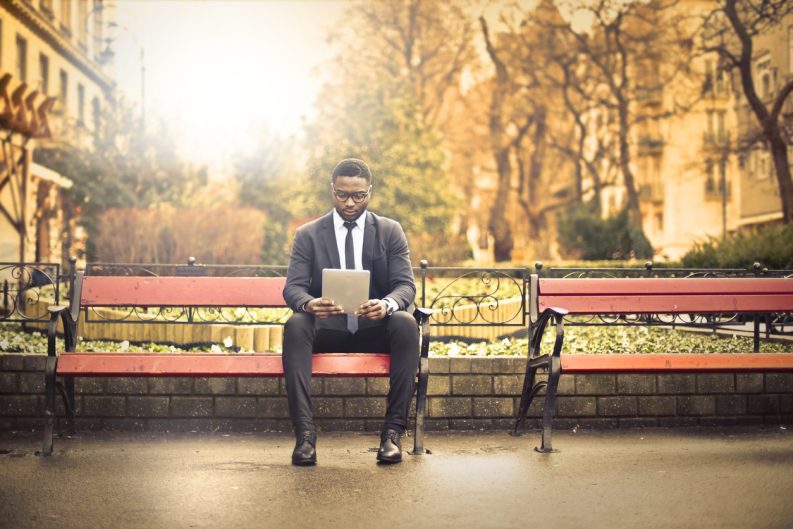 From the Arts & Humanities Research Council: Pessimism about translated literature’s prospects in the UK is ‘outdated.’ A new report says things are looking up. 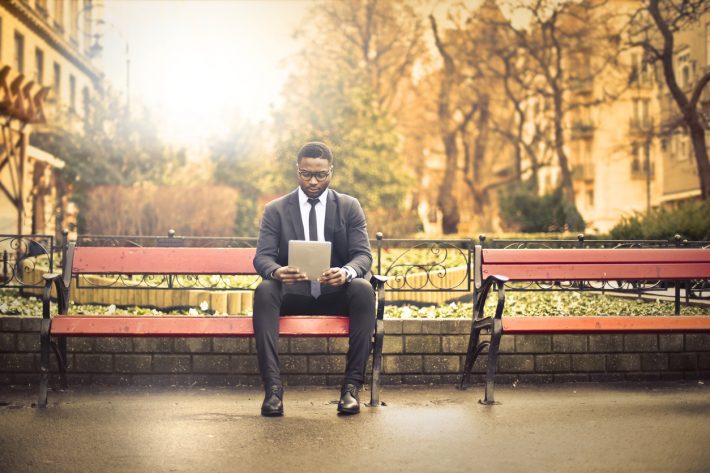 ‘Diversity in the Literature Translated’

The report, based on what’s described in the executive summary as a “series of public, industry-focused workshops, interviews, and other published material” is intended to explore “how smaller European literatures attempt to reach the wider world.”

“We heard that another way in which translated literature becomes marginalized is through an enduring perception in the book industry of this work as both amateur and amateurish.’AHRC: 'Translating the Literatures of Smaller European Nations'

From the first seven of a series of key findings:

In addition to issues regarding the diversity of languages in translated works being published—as well as questions around genre translation—literature in translation is still being dominated by male authors, the report tells us, which raises “questions about selection processes for translation (by publishers and other ‘gatekeepers,’ including translators) or for funding or promotion (by national and international organizations or competition juries.”

In their introduction, the authors of the report bring forward a kind of cautiously optimistic high view, writing, in part:

“Though the world of literary translation in general—and smaller European literatures in English translation in particular—is still marked by quixotic tilting at windmills in a utilitarian, neo-liberal economic environment, this report shows that the imagination and conviction of advocates is allied to an increasingly sophisticated ability to identify opportunities and creative strategies more than barriers and threats, and their professionalism and acumen are acknowledged and supported as never before.”

The full report, in PDF, runs to 14 pages and can be read here.