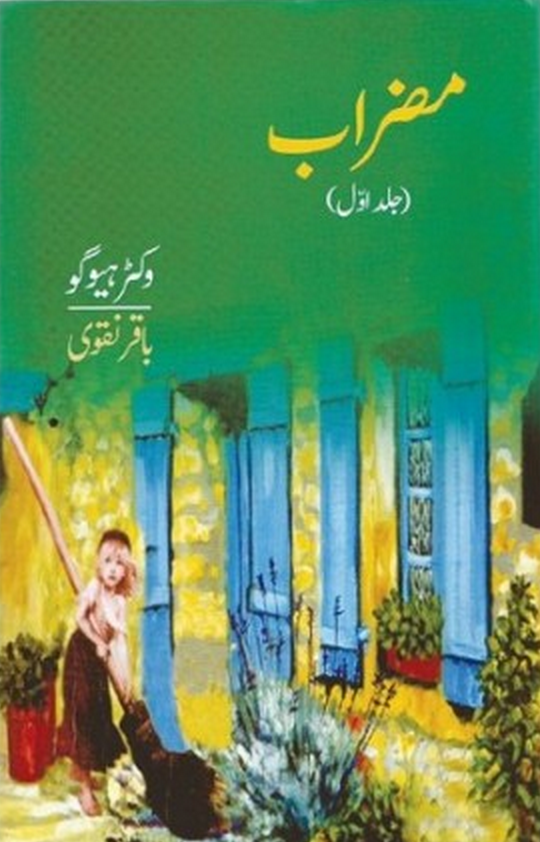 Les Misérables has been translated into some 20 languages, but since 1927 readers of Urdu have had to make due with a severely abridged edition, until now. It’s one of the world’s greatest and most popular literary classics. And while Les Misérables has been translated into more than twenty languages, since 1927 readers of Urdu have had to make due with a severely abridged edition – taken from the original French edition’s 1900 pages and over 350 chapters down to 51 chapters and roughly 250 pages.

Obviously, not quite the same literary experience.

But now, as reported at dawn.com, Baqar Naqvi, a well known translator and poet, has translated the complete text of Les Misérables into Urdu.

Naqvi, 79 years old, has already made a name for himself translating books into Urdu on science, lectures of by winners of the Nobel Prize for Literature and the Nobel Peace Prize, Novel Prize winner Herta Muller’s The Land of Green Plums, and Nobel Prize winner Günter Grass’s The Tin Drum.

Published by Karachi’s Academy and titled Mizraab, the translation is a two-volume, 1826 page labor of love.

As Rauf Parekh wrote, the new edition: “has blurbs by well-known critics and writers, such as Shameem Hanafi, Fateh Muhammad Malik, Ata-ul-Haq Qasmi and Razi Mujtaba. They have paid rich tributes to Baqar Naqvi, which he truly deserves. They are unanimous that this Urdu translation of Les Misérables is not only rare but Baqar Naqvi has reserved a seat for himself in Urdu translations’ ‘hall of fame’.

“The secret to Baqar Naqvi’s mastery over translation is his firm grip on the Urdu language. He not only composes poetry in Urdu but in Hindi, too. His deep knowledge of other languages has helped him a lot. Baqar sahib has taken full advantage of that knowledge and it is a fact that his translations have now become milestones in the history of Urdu translations.”

Plus … the new cover is super cool.