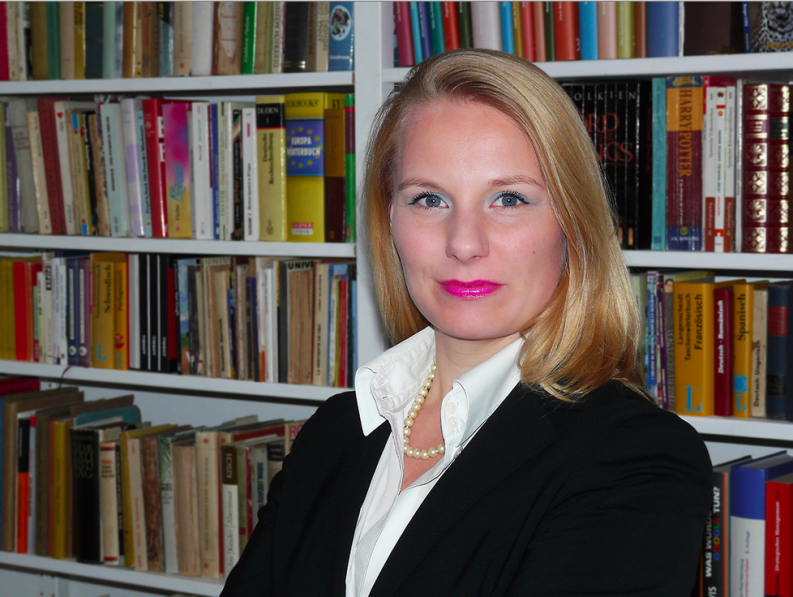 Publishing Perspectives would like to hear from women executives in publishing about the leadership challenges they face and how they envision the future.

It is said that as many as 80% (if not more) of the people who work in publishing are women, but you wouldn’t have known it when gazing around the room at the Publishers Forum, an annual event held in Berlin by the German publishing software services provider Klopotek. This event is notable for many reasons — not the least of which is the lack of women. You scan the conference center at the Sofitel Kufurstendam, where the event has been held for the last several years, and what you see are “balding men in grey suits,” remarked one of the relatively few women in attendance, an accomplished publishing executive who happened to be a speaker flown in from the UK.

Even Ruediger Wieschenbart, organizer of the event, pointed this out, noting that next year “I like to change it up — and make sure there are more younger people and women present.”

So is German publishing so dominated by men at the executive level? It seems to be. Among just a handful of German women publishing executives present was Constance Landsberg, CEO of Skoobe, Annette Beetz, Managing Director of Graefe and Unser Verlag, both of whom stood out like a bright yellow sunflower on a barren plain. Another was one of the presenters at the final session of the Forum was Zoë Beck, who made her presence known by choosing to talk about a top not much present at the Forum as you might expect: books. Initially a writer, Beck founded CulturBooks, an ebook-only publisher of new literary fiction.

“There is nothing new that we do, we just want to find very good literature,” she said to a room who had heard numerous talks about agile software development and the latest whiz-bang database technology. “We want to take care of these wonderful texts and our writers. The only new part of it is that we do it digitally. Texts don’t need to be that long to be a novel. We just want writers to be writers. I don’t think this is a new concept, but many people think it is, which is kind of disturbing — but we love it.”

Beck continued: “We love literature and texts and really publish things that hadn’t been on the market for several years and republish them and, digitally, the risk is very very small and we can try out new things. A certain degree of experimentation is possible. If someone wanted a print book, we would try and help them find a publishing house if that is what they wanted. I want to publish more wonderful authors, great texts, and for more people to be less afraid of great reading. In five years I want to be doing exactly what I am doing right now.”

Love…it’s not a word you often hear evoked at conferences these days. It is a word more often associated with family and friends, loved ones and lovers, than business — a word stereotypically thought of as more feminine than masculine…But in publishing, love is often what drives people to stay in the business of books — love of the written word, love of story, love of the challenge of continual change — rather than abandon the business for more remunerative occupations.

With that in mind, this summer we’ll be publishing a special print edition of Publishing Perspectives looking at leadership issues in the publishing industry around the world, focusing in part on the status of women leaders in the industry. Publishing Perspectives would like to hear from women executives in publishing who love what they do — and why. We want to hear about the challenges they face in a culture that is dominated by women, but more often than not, run form the C-suite by men. We want to hear about their challenges and how they have faced — or overcome them — about how they approach the business in ways that they believe are distinct from their male counterparts, about how they envision the future and will strive to make that happen.

If you’re interested in contributing to our report or known an exceptional woman executive or leader working in the publishing industry around the world that we should talk to, send an email to ed@publishingperspectives.com.