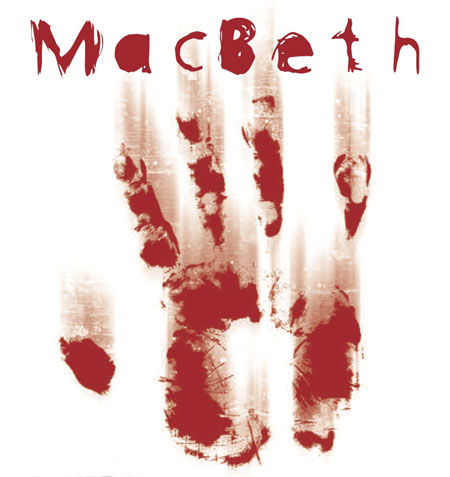 It’s Shakespeare’s shortest tragedy. And his darkest. But more than 400 years after it was written, Macbeth still retains its uncanny ability to shock.

And as Publishing Perspectives’ journey through the works of William Shakespeare, The Play’s The Thing, continues, we’re starting our group read of what’s known to superstitious theater people the world over as “the Scottish play,” a story of witches and evil, of ambition and overwhelming disaster. It’s dark, bloody, and all together marvelous. It’s a great summer read.

As Mark Van Doren wrote, “Macbeth is incomparably brilliant as it stands, and within its limits perfect. What it does it does with flawless force. It hurls a universe against a man, and if the universe that strikes is more impressive than the man who is stricken, great as his size and gaunt as his soul may be, there is no good reason for doubting that this is what Shakespeare intended. The triumph of Macbeth is the construction of a world, and nothing like it has ever been constructed in twenty-one hundred lines.”

Buy a copy of Macbeth and take part in our discussion online.