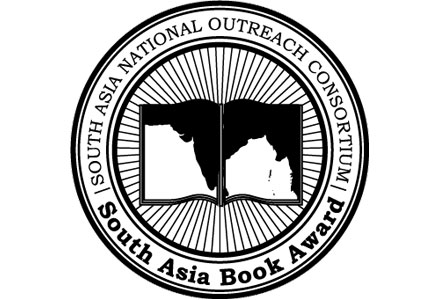 The winners have been announced for this year’s South Asia Book Award for Children’s and Young Adult Literature.

The awards will be presented on Saturday, October 19, at The Madison Concourse & Governor’s Club Hotel in Madison, WI. If you’d like to attend, contact saba@southasiabookaward.org.