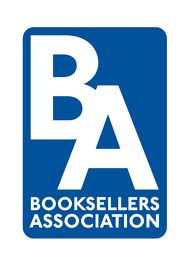 The Booksellers Association in the UK released its latest membership figures for the year 2012 with the following results: Tim Godfray, CEO, The Booksellers Association, noted: “Closures are always painful and we were saddened to see many bookshops closing last year. The balance of risk in bookselling has changed for good and now sits disproportionately with the bookseller. We are committed to helping booksellers work closely with publishers to explore new business models to ensure that bookshops continue to have a lively presence on our high streets. Bookshops are important community and cultural hubs, which also provide an important educational resource for all.”

Still, there is good news: more stores are opening: 39 new openings in 2012, up from 36 in 2011, with 24 independent bookstores opening in the second half of last year.Two new openings — Chicken and Frog in Brentwood and Pickled Pepper in Crouch End — specialize in selling children’s books.