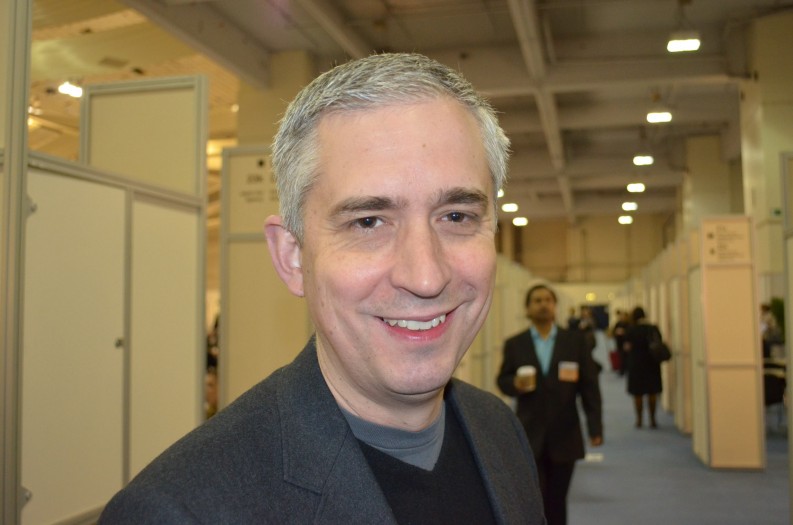 The Literature Prize – the new award spearheaded by agent Andrew Kidd at Aitken Alexander – has stepped closer to fruition, despite the unwelcome news from the UK government regarding charitable giving. Andrew Kidd, the man behind The Literature Prize

“Last week I had had the most encouraging meeting yet with a possible benefactor,” Kidd says, “but I must admit that it hasn’t been helped by the government putting a cap on charitable donations. However, we’ve begun the process of assembling the 50 writers and critics who will form the academy from which the six judges will be drawn. Our hope is that the first prize will take place in spring 2013, around the time of the London Book Fair.”

Unlike many, Kidd is not overly interested in any conversations involving the three ‘A’ words – no prizes for guessing what these are – preferring instead to focus on the books. “We’ve had a very good year. I’ve just sold a very good first novel to Ravi Mirchandani at Atlantic. It’s a fearless, stunningly ambitious debut called The Crystal Bowl by an Hawaiian-American writer now living in New York called Hanya Yanagihara. It’s about a disgraced scientist who has found the elixir for eternal life which has a fatal catch to it.”