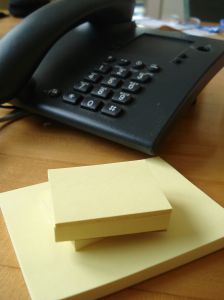 Information is worthless unless you know what to do with it. As we’ve noted here before, book scouting is a secretive business. Described by some as the “black ops” of the book business, they are simultaneously among the most social and most private people you’ll run across in publishing. Their stock-in-trade is getting information, getting it early, and interpreting it for clients — whether that means simply reading a book in one language and assessing it for sale in another, or parsing market trends and data. But, the question is, with the increased year-round flow of information, tools such as Google Translate, and instant communication — are they more or less important to the business?

One might argue that they are less important because information can be had so quickly, that a scout has no competitive advantage. Scouts, on the other hand, might say that much of the information you get so fast and free is worthless unless you know what to do with it. Their role as middlemen of sorts is even more important because they can tell you what the worth of a particular book might be and if you should act on it.