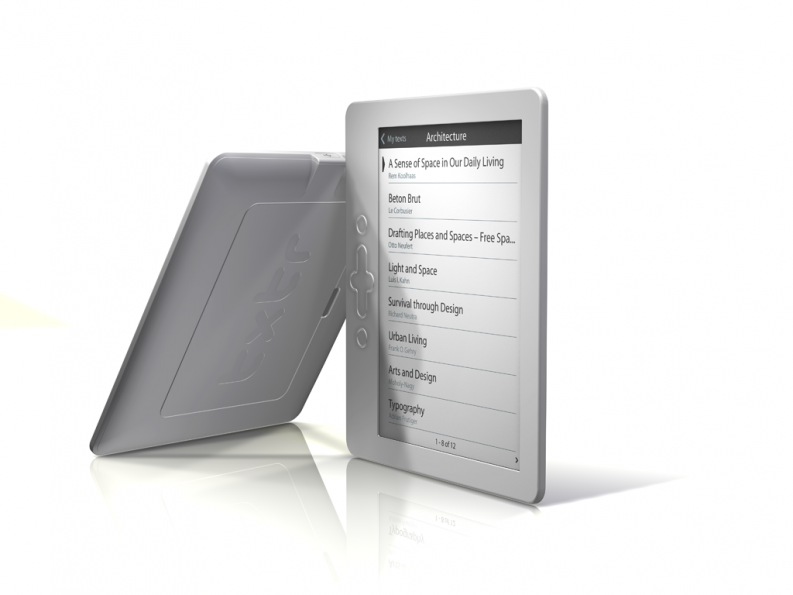 You’ll have to wait a little longer to get your hands on the much anticipated txtr e-reader. The Berlin-based company wrote on its blog that problems arose in the mass production of the device that had not surfaced in smaller samples, and distribution will be delayed until the issue — which affected the device’s wireless component — is solved. The company blamed the problem on turnover of workers at the Chinese plant where the reader is being manufactured. It’s uncertain what kind of an impact the delay will have on sales and company has not said when the when the new readers will finally go on sale.