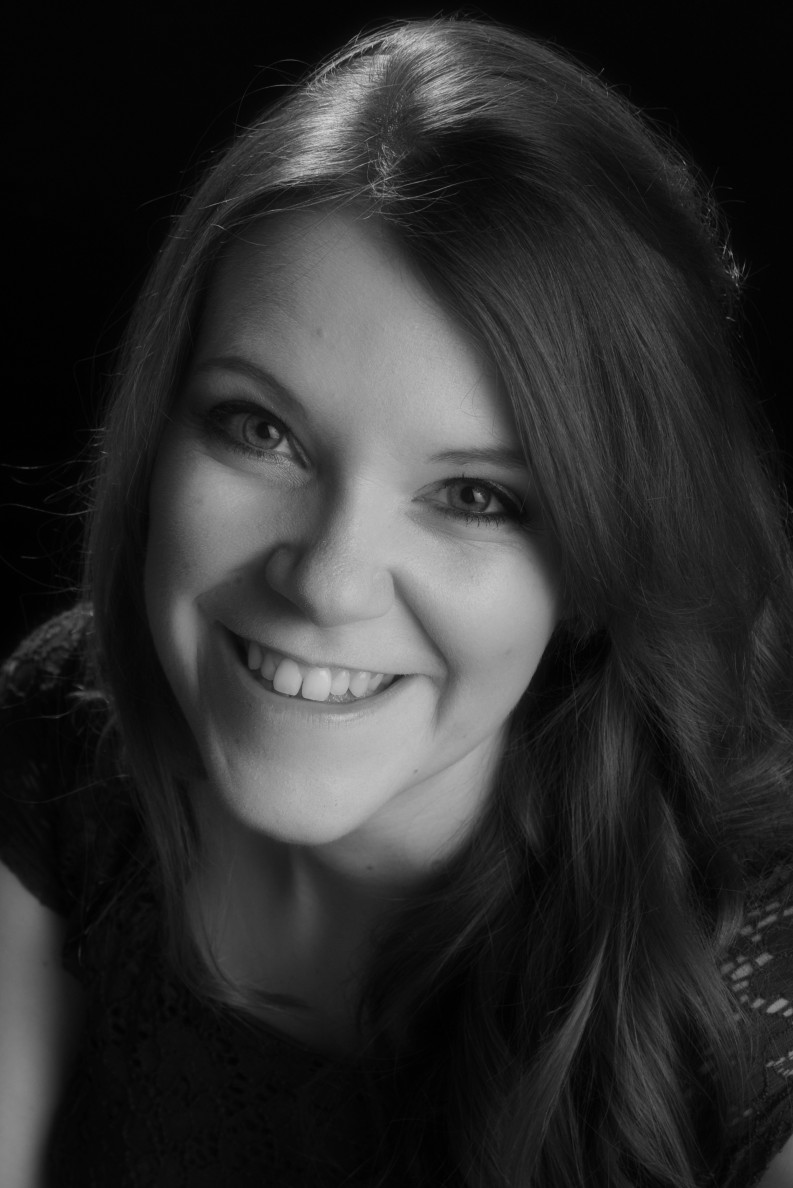 CompletelyNovel’s “Lord of the Book Covers” competition revealed that many indie authors are using the same professional designers as traditional houses. There’s a tendency to think of self-published books as a bit of a joke, and it’s true that the poorly thought-out ebook covers unearthed by the Guardian in March this year gave us all a bit of a giggle. As reputations go however, this one is a bit unfair. Although it’s true that some authors, left to their own devices, can create rather dodgy designs, the majority of the authors I work with at CompletelyNovel.com take a professional approach to their books that matches high industry standards.

So when we launched a competition to find the “Lord of the Book Covers” from an international pool of self-published authors, the skeptics might have been surprised by the entries we received. When we announced the shortlist last week (see some of these covers below), there wasn’t a misplaced alien or sub-standard concept to be seen. These book covers were no joke. They were actually really good. The main thing that this competition has demonstrated to us so far is that plenty of self-published authors know exactly what the industry — and, more importantly — their readers want from book covers. Since we announced the shortlist to the public, who can vote for their favorite cover, we’ve been inundated with engaged readers reacting positively to the book covers on show.

Thanks to the amount of advice and resources available to authors now, they are given the knowledge they need to think “like a publisher” and create a book that looks great and reads well. The ability to produce highly professional products helps bolster a potential advantage that indie publishers have over larger publishers: direct engagement with their audience. By selling direct-to-consumer and learning first hand from their readers, could they outsell traditionally published titles on a regular basis?

75% of Shortlisted Titles are Designed Professionally When authors entered their cover, we asked them how they designed it. Over half the entries were designed by someone other than the author, and of the twenty covers chosen for the shortlist, the number of authors who said their cover was designed professionally rose to 75%. Speaking to the authors involved, we found that some of them had even sought the services of the same designers used by traditional houses – something that is made much easier when publishers outsource design work and advertise this on the book cover.

90% of Titles Submitted Were Fiction

Out of the covers submitted to the competition, only 10% of these were listed as nonfiction titles. With a bit more data, I’d be interested in comparing the percentage of nonfiction authors using professional cover design services to that of fiction authors. Would we see a rise in self-designed book covers in authors who have a very clear understanding of their client base and are relying on people searching for specific subjects? I can see the merits of this for business authors for example, where they have worked in that sector for a number of years and have a strong understanding of what their readers want.

It would be good, in any future book cover competitions that we run, to try and encourage more participation from nonfiction authors. I think the comparisons could be really interesting. Out of the hundreds of books submitted, we found that 15% of the authors who ended up on the shortlist were referred by The Alliance of Independent Authors. There’s a high emphasis on quality at ALLi that is nurtured through information and content sharing. Over the last five years I’ve certainly seen a massive increase in the number of authors-as-entrepreneurs (“authorpreneurs”) arising — writers who are serious about the business of publishing and who are putting in the time and effort to learn about the business and to do it well – including calling on the services of others to provide the skills and insight that they might lack. From the quality of the covers on the competition shortlist, this does seem to be paying off.

We may not be quite at the point where we can call time on all cringeworthy covers, but for the most part, indie authors are creating designs that are able to stand up tall alongside their traditional counterparts. In terms of perception, hopefully the results of this competition will make a dent in the ‘jokey’ reputation of the indie author. More importantly however, I hope it’ll help other self-publishing authors become more aware of how important it is to learn about the business of creating a cover worthy of the title “Lord of the Book Covers.”

Voting is open to the public to find the “Lord of the Book Covers” until 18th October 2015.

Sarah Juckes is the Communications Manager for POD self-publishing platform, CompletelyNovel.com. For more information about CompletelyNovel’s innovative subscription-based publishing model and further opportunities for writers, see their website or connect on Twitter @CompletelyNovel.