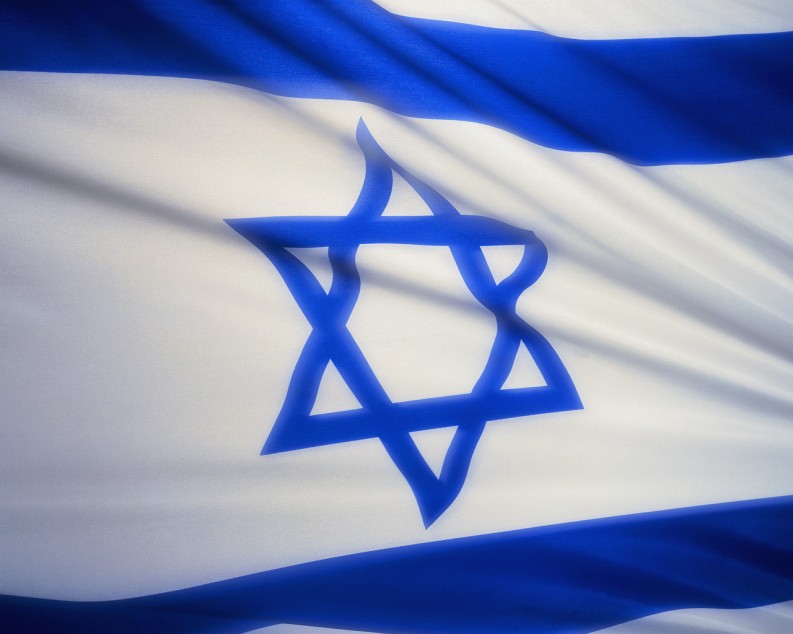 “At any one moment roughly half the books on the local bestseller lists will be translations.” Israel is a small but energetic book market, with its own peculiarities, notes Ziv Lewis, Foreign Rights and Acquisitions Manager at the Kinneret Zmora Dvir Publishing House.

“In general we are lucky to operate in a literary market. The most successful books in translated fiction tend to the literary end of the spectrum. In recent years, Nicole Krauss’s The History Of Love, Jonathan Safran Foer’s Extremely Loud and Incredibly Close, Aleksander Hemon’s The Lazarus Project have all sold correspondingly more here than abroad. Other literary authors like Paul Auster and Haruki Murakami were bestsellers here in Israel in the 1980s before they received international acclaim.”

The appetite for books in the country of only seven million is prodigious: 4,000,000 Hebrew readers, 1,500,000 Arabic readers and 1,500,000 Russian readers support two major bookselling chains (Steimatzky and Tsomet Sefarim) and a total of 300 stores. 4,200 new titles are published each year while 35 million books are sold annually. The market offers good opportunities for foreign publishers and agents as 40% of those books are translations, out of which a mere 40% come from the English speaking world.

“We have no language barrier. At any one moment roughly half the books on the local bestseller lists will be translations,” explains Lewis. “The percentage increases for children’s and young adult books. Israel is a cultural melting pot and there is no problem translating, publishing and marketing translated work. Ten years ago Indian fiction was particularly popular here, and that was followed by Spanish. Now the trend is Scandinavia, of course, and we are constantly trying to assess where the next fruitful literary shopping area will be: China? Brazil?”

A Growing Community of Publishers

“We try and insist on an eight-year license. In a market as small as ours, there is very little chance of a new contract so it makes sense to give the publisher maximum opportunity to exploit the market fully.”

E-books however have scarcely made an impact on the Israeli market:

“We waited a long time for a Hebrew-friendly e-reader and unfortunately when e-vrit finally arrived, it failed to capture the public’s imagination. Kindle, Sony, Nook, Kobo, etc. are not available, and with no successful Hebrew-friendly platform it looks like Israel will skip the dedicated e-book reader phase altogether and move straight to tablet.”

The fact is, says Lewis, “Firstly, in this tiny country with over 300 bookstores no one is ever very far from a bookshop, and secondly the price of paper books is so low due to deep discounting.”

Indeed, although the average catalog price of a new book is 18 euros, they rarely sell at that price — and pricing is the major problem in the Israeli market as Lewis explains:

“In the absence of a fixed price law, there is an ongoing discount battle between the two chains with the majority of books in recent years being sold at well over 50% discount, and often as high as 80%. This has had a catastrophic effect on the industry which is now in deep crisis. Independent book stores are closing, publishers are selling greater quantities of books but are earning far less per copy sold, and it has become impossible to market a book successfully unless it is part of one of the special bookstore promotions.”

As a result the government has proposed a law preventing discount price reduction for 18 months from first publication. This will increase the cost of books in Israel, says Lewis, but he wonders: “Will it deal effectively with the deep discounting demanded from publishers by the retail chains?”

Still, the battle of the chains has not been entirely negative:

“Israelis love to read. One of the positive effects of the battle of the chains is the democratization of the market. Books are not a luxury item here and are affordable for everybody. This has meant that we have an ever-widening circle of readers in recent years. The largest potential right now is in the teenage market. Israeli youngsters have compulsory military service from the age of 18 (3 years for boys, 2 for girls) and so our teenage market is clearly delineated. The top series regularly sell in excess of 50,000 copies per title.”

SURVEY: Do You Favor or Oppose Fixed Price Laws?