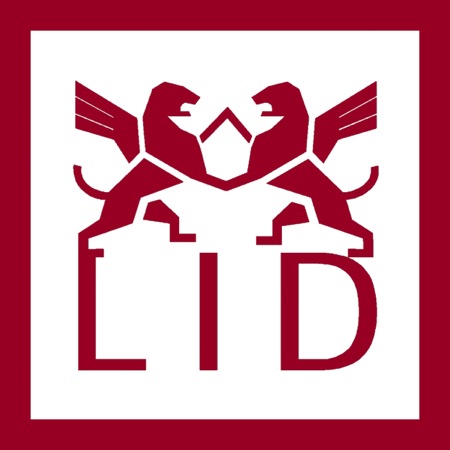 NEW YORK: Marcelino Elosua has always been an innovator. His first noteworthy contribution to the Spanish book industry was in the ’90s, when he approached several publishers with what was then a revolutionary project to establish the wholesale model in the publishing supply chain. In those days I was running Muchnik Editores, and he both surprised and charmed me with his proposal to apply the logic of food distribution to the book market. The analogy he used was tempting and had its roots in Elosua family business — they were the kings of olive oil production and distribution in Spain. Some of us, including Tusquets Editores, paid attention to and backed his project, called LID. However, our backing was somehow lukewarm and LID’s role as a wholesale player in the tight Spanish scene of exclusive distribution was short-lived. Nevertheless, he had already caught the book fever that characterizes people in the industry and he refloated LID as a publishing house, focusing in business books. LID is now present in several markets, including Mexico, Argentina and the U.S.

Now, he’s taking a stand on the US Department of Justice’s action against Apple and the Big Five.

On June 7, LID Publishing, Inc. announced a letter has been sent to the US Department of Justice on behalf of its founder, Marcelino Elosua, addressing the DOJ antitrust suit against Apple and five publishers. “I believe the department can best serve the general interest by withdrawing its current action and allowing each publisher and each retailer to conduct business as he or she sees fit. In the end, the choices of customers in a free marketplace should determine the success or failure of any particular business strategy,” states Elosua.

In his letter to the DOJ, Mr. Elosua explains the basis for his above conclusion, including thoughts on the nature of the publishing business, the publishing processes of physical books versus e-books, the economic models involved and the fact that e-book retailers make no investment in e-books beyond their sales and marketing systems.

“Most resellers rely on the right to establish their own prices because they have invested in non-returnable stock and need the ability to unload goods they’ve been unable to sell. This is not the case with e-books. In fact, how can someone qualify as a ‘reseller’ when they have not bought anything in the first place? In the e-book business, the retailer is really acting on behalf of the publisher, who is the only one that has invested in a particular e-book. Thus, it seems to me that the e-book retailer is really acting as an agent rather than as a reseller,” he states.

He notes that “there are many kinds of book readers. Some are most concerned about being able to buy books at lower prices; others are more focused on better quality or more variety,” and that “the department’s action implies that low prices for consumers are of crucial importance, which just happens to be the main selling point of the leading retailer. But there are other very important elements of freedom for the consumer — for example, not being forced to use a proprietary device that can only buy e-books from a particular vendor. The department should not assume that in cultural goods price is the commanding factor.”

For a full look at the letter to the DOJ, please visit LID Publishing’s website.