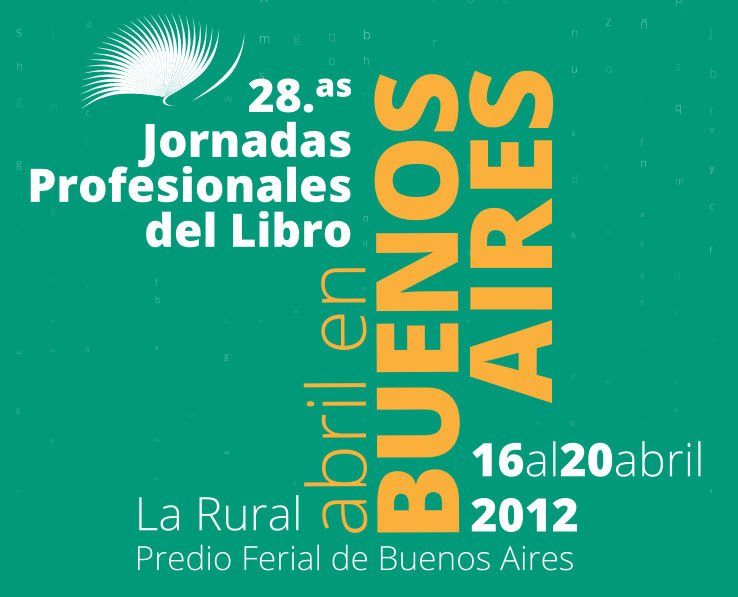 Not so long ago, the first three days of the Buenos Aires International Book Fair (BABF), those prior to the opening of the event to the public, resembled more of a souk, with professionals engaged in a raucous trade in print books and retailers and distributors alike behaving like sheikhs in charge. Some years ago BABF started to revamp its plans, reserving the three days for professional workshops, seminars and conferences. The organizers of the BABF know that to remain significant to its 10,000 professional visitors the ongoing aggiornamento is a must. Training is both the shibboleth and the touchstone now. Dozens of activities promise to make Buenos Aires synonymous with high end training in the region, where the new challenges of the industry will be addressed and professionals can learn the skills they need to cope with a changing industry.

But trade and training go together. The souk must be replaced by something equally powerful, because creativity travels the roads of money. The BABF needs to find a new business focus if their training program is going to succeed.

An international rights centre might be an answer. Fundación El Libro and TyPA — a private endowment for the advancement of the arts — organize the Salón de Derechos each year, which is both a training centre and a business hub in which Latin American publishers, agents and authors are encouraged to trade rights. Argentina being the home of remarkable illustrators and authors of comic strips, the licencing trade is growing steadily during the fair and thrives despite limited official support.

Buenos Aires will have to prioritize this aspect of the trade if they are not going to lose business to Guadalajara International Book Fair (FIL), where the organizers are very much aware that copyright is the next frontier in publishing.

To this end, a new site was announced, Books from Argentina. It’s a joint effort by the publisher’s guilds, the Fundación El Libro, and Buenos Aires City Hall. It’s good news, but if Buenos Aires is seriously heading to lead the international rights market place in Spanish, a major change in focus, language and audience awareness needs to happen rapidly over the short term, rather than gradually over years.