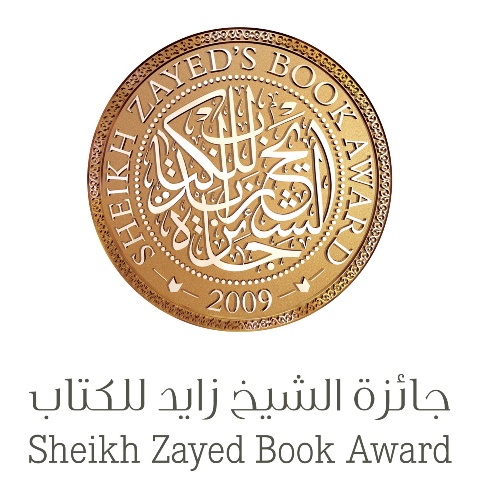 After the national anthem was played by a live orchestra, and a short film celebrating the book and its place in culture was shown on the large semi-circular screen, the awards, worth AED 750,000 each, were handed out to the seven winners by Sheikh Hazza Bin Zayed al Nahyan. Earlier this month when the finalists were announced, judges told the press that they had decided not to give the awards for the Literature and Best Contribution to the Development of the Country as the nominations did not meet the contest’s standards. The judges received a total of 560 nominations from 27 countries.

The winners included Lebanese Abdo Wazen for his children’s book, The Boy Who saw the Color of Air, about a 13-year old boy who is blind, Shaker Abdul Hamid for his book Art and Eccentrics, and Tunisians Layla Al Obaidali in the category “Young Author” for her book, Humor in Islam, and philosopher Abu Y’arub Al Marzouqi’s translation of Edmund Husserl’s A Prelude to Phenomenology and Phenomenological Philosophy.

The notable Korean Paju Bookcity founded in 1989 was given the Best Technology in the Field of Culture award, and the Dutch publishing house, Brill, was named winner of the Publishing and Distribution award for its rich history, strong international focus and promotion of Arab culture. Lastly, UNESCO, which suffered a blow last fall when the United States withdrew its funding after the organization accepted the Palestine as a full member, received the Culture Personality of the Year award worth AED one million for its continued role in preserving global cultural heritage.