The United States had print book sales last year of 12 percent over those in 2019, despite a step back in holiday-season performance. 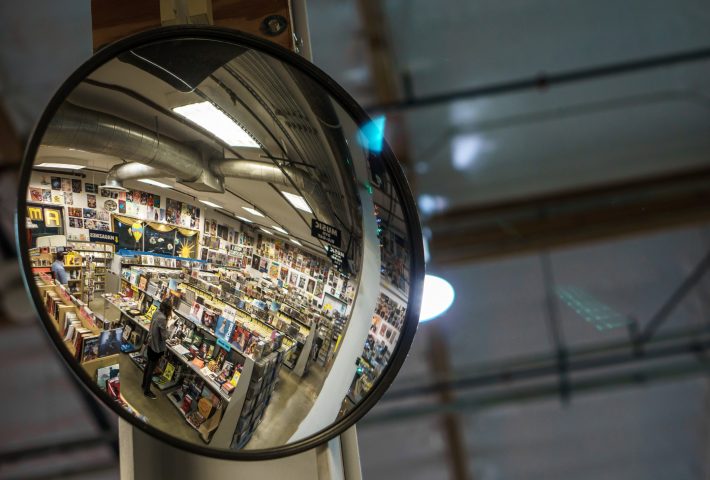 Ahead in 2023: ‘Big Questions About Consumers’ Appetites’

In her final report from 2022, NPD Books executive director and industry analyst Kristen McLean writes, “This holiday season was another reminder that we remain in uncharted territory in the United States’ consumer market, and that it’s important to take each week as it comes.”

In fact, she reports, the US market had print sales for 2022 at 3 percent of 2020, and 12-percent ahead of 2019 on a unit basis. That qualifies last year as the second-highest in print performance since NPD BookScan began tracking the market.

The irony, she points out, is that by comparison to 2021’s holiday season, the closing 13 weeks in 2022 dropped by 8 percent. This, despite the fact that December’s performance was better, she says, “because of deferred buying and a relatively strong last two weeks. 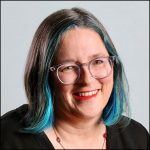 McLean—whose point-of-sale data service focuses on print, remember, rather than on other formats—says, “A good deal of the buying and reading behavior that started in the pandemic is still with us, although not every area of the business is benefiting equally.”

And in terms of that comment she makes about “uncharted territory,” she writes, “Big questions remain about book consumers’ appetites as we look ahead to 2023. Looking ahead, this year is full of unknowns.”

The US 2022 Holiday Season Dip 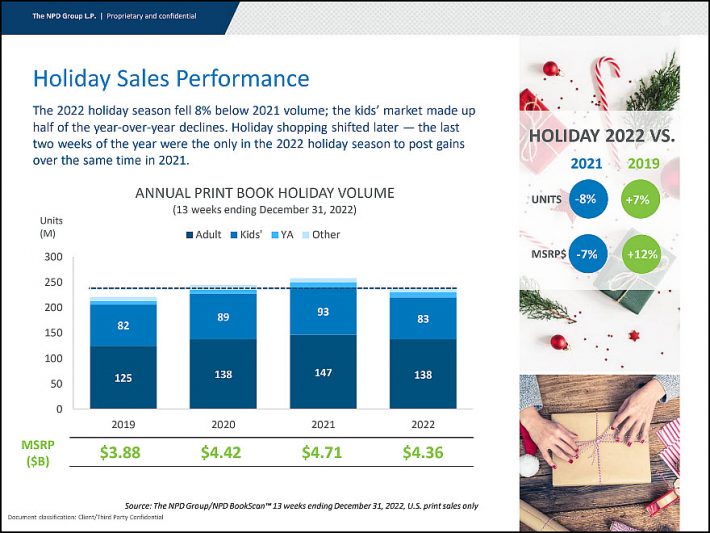 In her description of the course of the 2022 market in the States, McLean notes that during the holidays, “Sales plateaued at 29 million units for two weeks in a row. Weeks 51 and 52 were the only two that overperformed 2021 in last year’s holidays. “As a result,” she says, “the market regained 1 percent of year-to-date performance, ending 6-percent under 2021, and 12-percent ahead of 2019.” 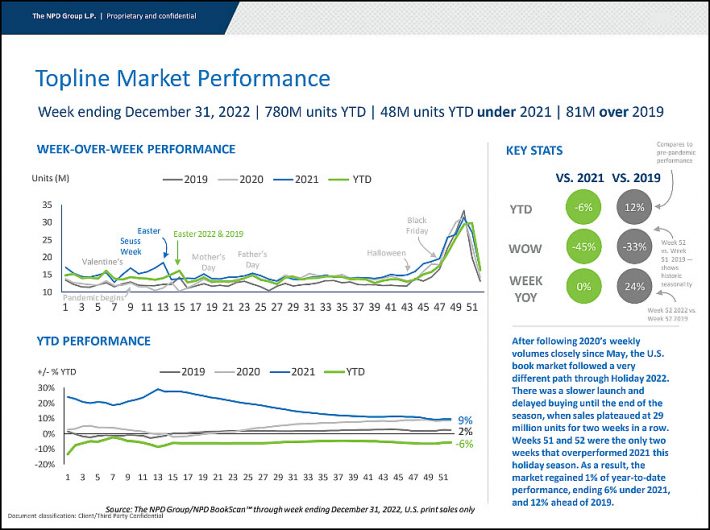 In her look at content trends for 2022 in the States, McLean shows us both December’s and the full year’s Top 10 bestsellers, again in print formats (hardcover and trade paperback). As you’ll see, it was the year of Colleen Hoover, with her romantic titles holding a formidable six of the 10 slots. 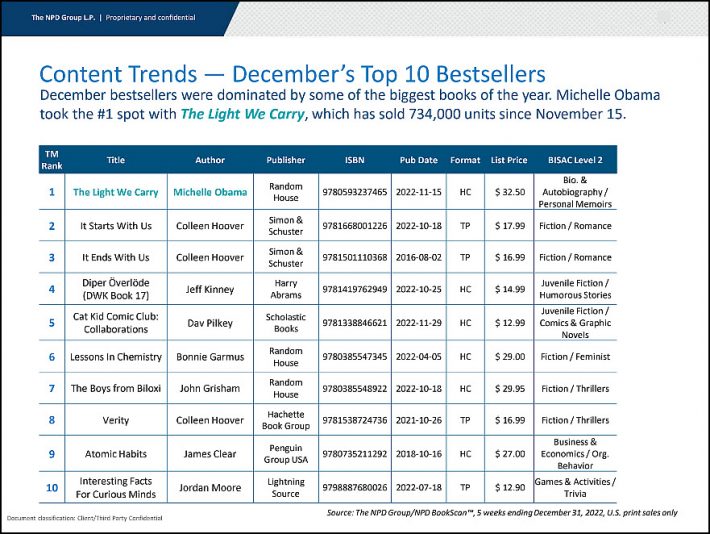 Since we opened with a bit of irony, we can close with another gentle dose of that reliable tonic.

In NPD BookScan’s full-year Top 10 bestsellers of 2022 in the United States, the publishing house with the most of them—commanding five slots, half the year’s top list—was the house the acquisition of which by Penguin Random House was blocked by the Justice Department: Simon & Schuster. 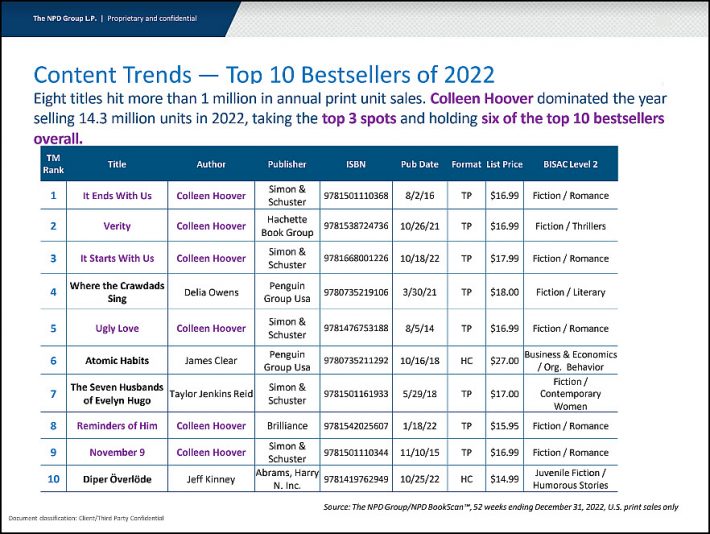