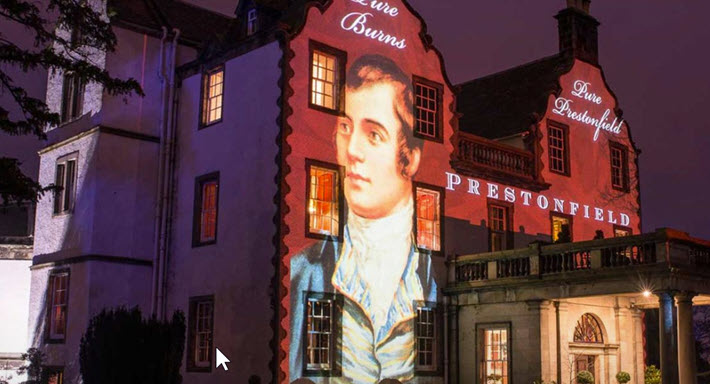 Cosmo: ‘Burns Remains With Us’

As Publishing Perspectives readers are aware, the Visit Scotland national tourism program likes to dip a toe into bookish and literary waters on occasion, and today (January 25) has again done so that with the actor James Cosmo in honor of Robert Burns Night.

In the current scenario of so many international publishing markets—politically, socially, economically—the sense of nonstop surprises surely might easily be met by Robert Burns’ line, “The best-laid schemes o’ mice an’ men / Gang aft agley.”

The line is from Burns’ 1785 “To a Mouse,” of course, which a Visit Scotland survey has indicated is Scottish adults’ favorite Scots poem.

Nine of 10 Scottish respondents (86 percent), said they also have fond memories of learning Scots poems and songs at school, while 91 percent of those responding said they can read and listen to Scots poems and understand what most of the words mean.

Cosmo (you may know his work as Jeor Mormont in Game of Thrones) is keen, it turns out, on working with Visit Scotland to emphasize the importance of literacy and the protection and preservation of linguistic traditions.

“It’s so important that our children still read Burns,” he says in a prepared statement for today’s observances of Burns Night, “and that language that is so rich and vibrant can’t be lost. It’s way too important. It’s what brings us together; it has a warmth and a beauty about it that can’t be replicated.

“Burns remains with us because he speaks of eternal truths and speaks to the human spirit and soul so clearly that I can’t think of another poet who has done that in such a special way.

“So, keeping Robert Burns and his work alive in the schoolroom is incredibly important.”

Visit Scotland has more on its survey’s results in naming Scots poems recognized by the contemporary population here. 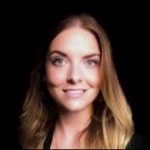 Cat Leaver, who heads up international marketing at Visit Scotland is quoted on the Burns project, saying, “The words of Robert Burns have touched the hearts and minds of people the world over and Burns Night continues to be a celebration of Scottish culture.

“Whether it’s attending an event, visiting an attraction associated with Burns or hosting your own Burns Night dinner, there are so many ways to honor our national bard.

“This research shows the lasting impression Robert Burns and the wider Scots language has on people right across the country, and it’s fantastic to see so many respondents share fond memories of learning these poems. They are an important part of our cultural heritage and one of the many things that makes Scotland so special.”

Here’s Cosmo’s reading of the Burns poem of the moment.