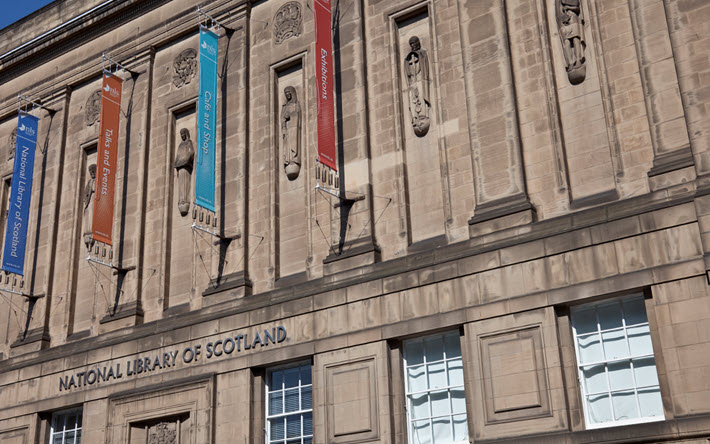 Stressing its search for innovative projects in higher education and specialist installations, Scotland’s new SLIC fund is open for proposals.

The National Library of Scotland at George IV Bridge in Edinburgh is one of the partners backing the Scottish Library and Information Council. Image – Getty iStockphoto: Liz Leyden

Just at the end of the year, Scotland’s new Innovation and Development Fund was announced as a £30,000 program (US$36,614) with its application period now open until February 3. 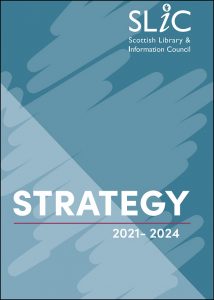 Based in the Scottish Library and Information Council‘s 2021-to-2024 strategic plan, the effort has a broad base of strategic support from the BBC and BBC Scotland and the British Library to Carnegie UK and the Scottish Book Trust. The council was formed in 1991 and is not, in fact, a government organization. Instead, it’s an independent advisory body to the Scottish government. with membership both in the public sector and in educational institutions.

The council operates as a registered charity

Applicants are asked to utilize a form online to signal their interest by early next month.

Specifically targeted library operations are in higher education and/or are “specialist libraries and information centers.

The fund, according to its organizers, is “ideal for projects and activities that encourage creative service delivery and development, including the creation of new resources, research, and staff training.” As examples, awards previously granted by the program have included “the creation of  pop-up ‘maker’ spaces, new library collections, and health and well-being projects.” These are classified as instances of “pioneering library projects” and are the main interest of this funding program.

The council’s strategic priorities include:

Applicants are asked to pinpoint which of those priorities is served by their proposed project. 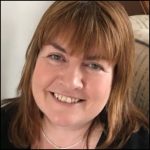 In a prepared statement on the news of the funds’ availability, Pamela Tulloch, the council’s CEO, is quoted, saying, “Libraries and information centers have an important role to play in not only supporting skills development but also promoting social inclusion and tackling inequality.

“As well-used social and cultural spaces, they’re increasingly contributing to the health and well-being agenda–but more can be done to enhance and expand these services.

“We’re committed to supporting creativity and innovation, and encouraging our members to make the most of their spaces.  The Innovation and Development Fund is designed to support libraries in exploring these new ideas and improved routes of delivery, ensuring they are constantly adapting to the needs of their users while pushing the boundaries to provide a fresh and ambitious future for the sector.”

Applications will be considered on the basis of criteria including:

And the program is serious about the innovation element: “As the fund supports creative and innovative projects,” the program writes, the council “is unlikely to fund applications that are similar to previously successful projects.”

More information on the program is here. 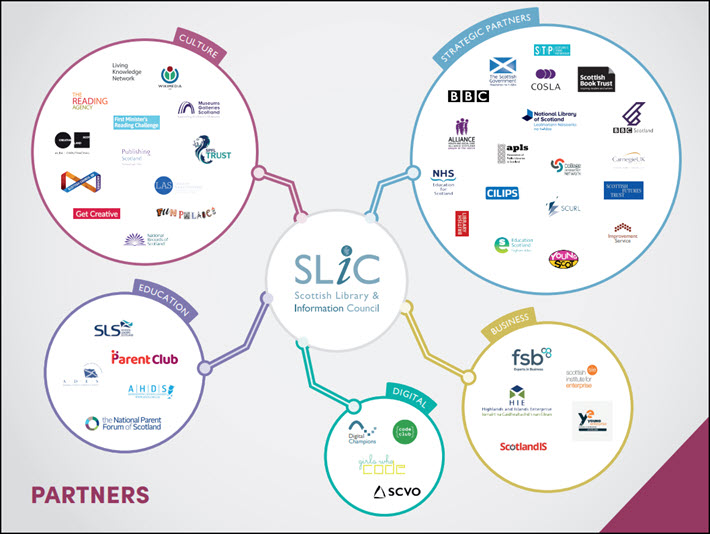 Partnerships in the Scottish Library and Information Council. Image: SLIC

More from Publishing Perspectives on Scotland is here, more from us on publishing and literary nonprofit and advocacy work is here, and more on libraries is here.