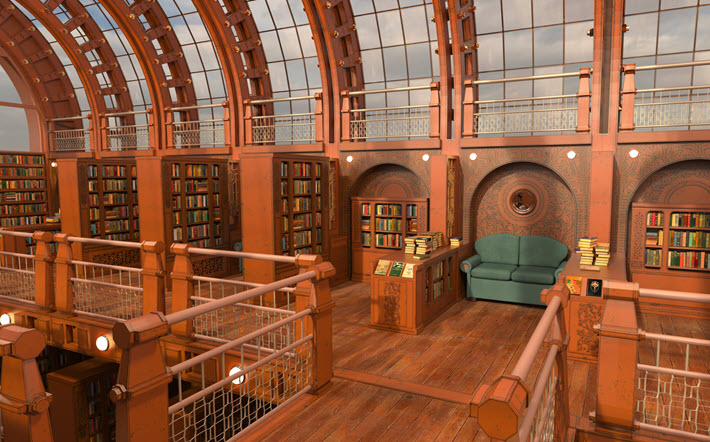 The Berlin-based independent scholarly publisher De Gruyter, now producing what it reports is more than 1,500 new book titles annually and more than 900 journals—has announced today (January 23) an agreement to provide OhioLink’s 89 member-libraries with newly published frontlist ebooks from the presses of the University of California, Columbia, Harvard, Stanford, Toronto, and Pennsylvania.

OhioLink was established in 1992 as the Ohio Library and Information Network, a statewide academic consortium connected to 88 institutions including the State Library of Ohio. OhioLink is involved in both IT infrastructure and content, the intent being to consolidate costs in making access available to digital research collections.

The new arrangement went into force on December 1, and gives OhioLink libraries access to the 2023 frontlist ebook collections of those six universities’ presses through De Gruyter’s branded University Press Library, which was created originally as a five-year pilot project in creating predictability and sustainability for university presses “while providing a non-restrictive acquisitions business model for academic libraries.”

The University Press Library program today is described as being a single platform with 13 microsites offering eight exclusive university press archives comprising more than 15,000 titles. The program reports that 175 titles on average are published per copyright year per press, and that 45 percent of the titles housed in the program receive more than 20 downloads each.

In the new agreement, the content is to be made accessible through De Gruyter’s digital platform with no simultaneous user limit.

In a prepared statement for today’s announcement, Michael Zeoli, director of the Publisher Partner Program at De Gruyter, is quoted, saying, “I have worked with OhioLink over more than 20 years and owe much of what I’ve learned about libraries and scholarly publishing to mentors in OhioLink. 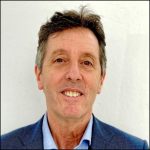 “It’s a high honor and responsibility for our publisher partners and De Gruyter to be selected by OhioLink.”

Zeoli adds that the company’s new arrangement can “expand the availability of our partners’ content and thereby help them to more fully achieve their mission.”

And for OhioLink, Amy Pawlowski, the program’s executive director, says, “OhioLink is happy to work with De Gruyter to bring these useful library resources to our more than 800,000 faculty members and students in Ohio. 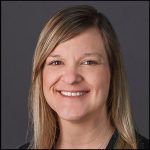 In the organization of De Gruyter’s programming, the University Press Library is termed a subset of the company’s Partner Press Program.

OhioLink is a member of the Ohio Technology Consortium of the Ohio Department of Higher Education.

More from Publishing Perspectives on scholarly publishing is here, more on digitization is here, and more on De Gruyter is here.