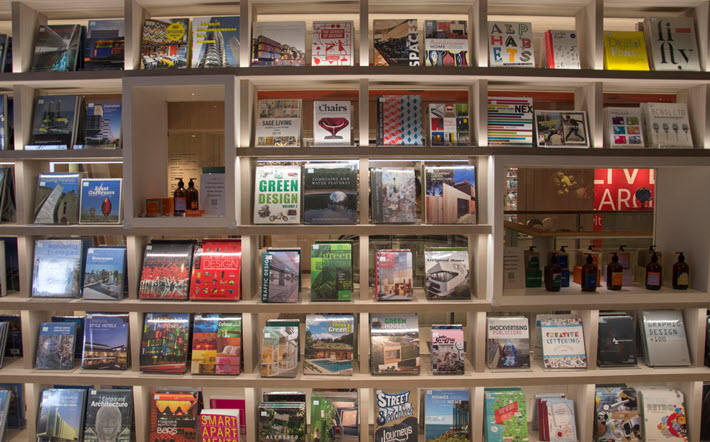 In a bookstore at the Wisma Atria shopping complex in Singapore, November 27, 2021. Image – Getty iStockphoto: Tang 90046

In case its operations are new to you, International Literary Properties handles the rights of estates not only in books but also in playscripts and the books of musicals.

Working with film, television, and stage producers, the company uses as a motto, “We invest in rights to the written word,” and most recently has demonstrated this with Monday’s news (January 9) that it has just added three new estates to its nonfiction portfolio—the writings of Roger Tory Peterson, John Brooks, and HW Janson.

In England, the company’s work there and in Europe is led by CEO Hilary Strong, with Bob Benton as director. In the United States, Scott Hoffman is president and CEO, with Ted Green as executive chair.

The Swedish-American naturalist, ornithologist, and illustrator Roger Tory Peterson (1908-1996) is best known for his A Field Guide to the Birds (Houghton Mifflin, 1934), which is said to have sold its first run of 2,000 copies in a week.  which the company reports has sold more than 8 million copies. Peterson would go on to write or edit close to 50 titles, received the American Presidential Medal of Freedom from Jimmy Carter, and was given the Order of the Golden Ark in the Netherlands in 1977.

ILP has bought exclusive publishing copyrights to Peterson’s published, unpublished, and out-of-print books, including artwork, maps, and photographs. The company expects to work with the Peterson family, “especially in a time of increasing social responsibility to preserve wilderness areas and biodiversity.” 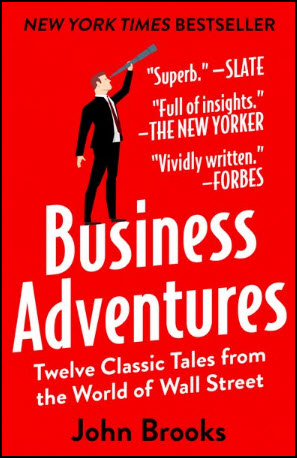 John Brooks (1920-1993) was a financial journalist at The New Yorker, with 10 nonfiction books eventually published. International Literary Properties’ media messaging cites Brooks’ 12-essay collection published in 1969 under the title Business Adventures. In 2014, Open Road Integrated Media would release both an ebook and paperback edition of the book, with an audiobook edition read by Johnny Heller to follow from Penguin Random House Audio.

International Literary Properties expects to “put an initial focus on bringing out-of-print works back into print as well as collecting Brooks’ other works in book form.” Brooks, it turns out, wrote three novels as well as his nonfiction coverage of the business world.

The German-American art historian HW Janson (1913-1982) is best known for a seminal History of Art textbook (1962), which over time has been criticized for Janson’s rejection of women artists. An educator with the St. Louis School of Fine Arts and Washington University, and at one point oversaw the Mildred Lane Kemper Art Museum.

It’s been reported that when a Museum of Modern Art (MoMA) curator introduced Janson to Idelle Weber, Janson said that he admired her work but didn’t include the work of female artists in his books. And Janson was not alone in his dismissal of women artists. in a review in 2019 of Laure Adler and Camille Viéville’s The Trouble with Women Artists: Reframing the History of Art (Flammarion), Charlotte Gordon for the Washington Post wrote, “In the original editions of the famous art history textbooks—H.W. Janson’s History of Art and E. H. Gombrich’s The Story of Art—not a single woman is mentioned.” 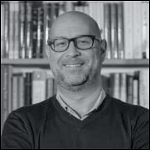 In a comment on the three acquisitions announced this week, International Literary Properties’ US CEO Scott Hoffman is quoted, saying, “We’re extremely pleased to add the Peterson, Janson, and Brooks catalogs to ILP’s diverse portfolio of intellectual property.

“Peterson and Janson are iconic names in serious nonfiction.

“Brooks’ insightful writing style and keen observations about the business world have made his stories modern classics. We look forward to preserving these three important literary legacies and introducing their works to new generations of readers.”

More from Publishing Perspectives on rights in the book trade is here, more on copyright is here, and more on licensing is here.