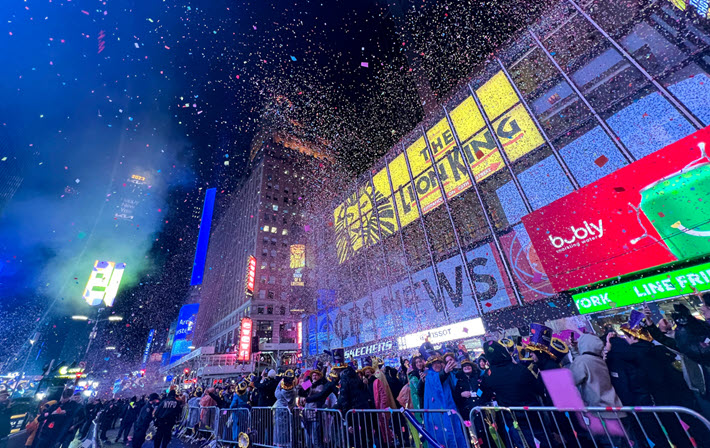 The Open Road Integrated Media ‘Activation’ offer gets a ‘redesign’ for what’s promised to be more targeted book marketing in 2023.

Late in the day on Thursday (January 11), the company messaged the news media that it has opened its new year with an updated version of the new offer called “Activation 2.0,” which is being referred to as a “redesign” of the July “Activation” product.

Although Open Road is seated in the States, the service is open to international publishers, with the one caveat that most of its consumer base—which by last summer reportedly comprised  some 3 million users—reads in English. In July, we were old that publishers in the United Kingdom were utilizing the company’s original “Ignition” program quite regularly, and Open Road’s personnel in the past have been at London Book Fair (this year, April 18 to 20).

The summer release of “Activation” stepped up the original “Ignition” offering to allow publishers to choose D2C (direct to consumer) components both from the company’s existing newsletters and from those newsletters’ associated sites. Open Road says its visitors to those sites are providing 1.2 million monthly page views, with stickiness at close to four minutes for the average visit. “Classic mystery” seems to be the main draw, followed by social and military history. And overall, the Open Road marketing scheme has developed as one of the most advanced uses of consumer data for retail outreach based in an independent company, as opposed to being seated in a given publishing house’s own marketing offices.

Descriptive text about “Activation 2.0” indicates that its key advantage is segmentation of the user base on the receiving end of Open Road’s marketing pieces. “Countless” specific segments, the company’s material says, “are available to be engaged, from readers of classic mystery, cyberpunk, and military history to vegan cooking, middle grade, Christian nonfiction, book club reads,” and more. 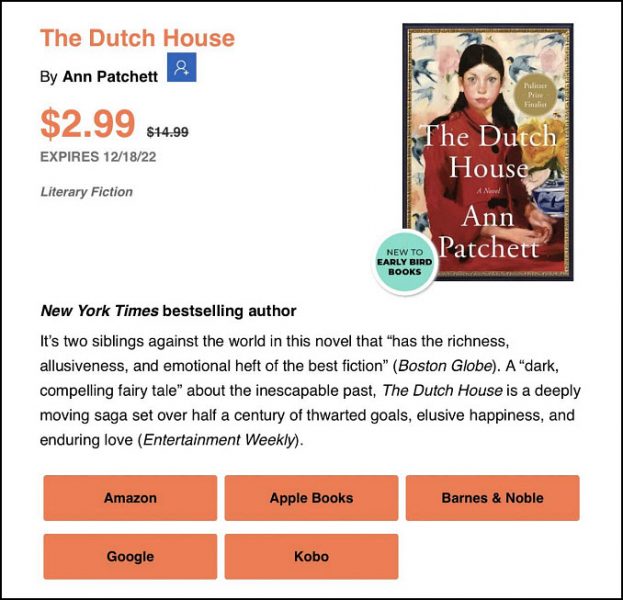 What may be of interest here is that Amazon reportedly has, since the autumn, appeared to be limiting to three the number of categories in which a book might be ranked. A publisher might think of “Activation 2.0’s” segmentation as a way to reach at least the Open Road consumer marketing base with a broader range of categories and “hyper-specific segments.”

What may be just as interesting to publishers as categorization in “Activation 2.0” is a new feature that Open Road says allows choices of specific points of emphasis such as “title awareness” and the less concise phrase “performance plus.”

There are also options in display advertising in the company’s D2C newsletters–with an option of similar ad placement on each newsletter’s associated site. On those associated sites, publishers can also consider co-branded home-page takeovers, certainly one of the most successful techniques for annoying one’s users yet developed in the digital world, guaranteeing at least momentary visibility while the cursing user searches for the “X” to close the takeover.

The Open Road newsletters include:

Still more is available, Open Road says, in price promotions and giveaway packages, which gather user email addresses, “as well as a range of sponsored content options including excerpts and author interviews.” 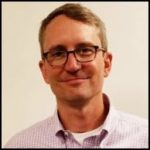 The 2.0 edition of “Activation” is being rolled out under the auspices of Peter McCarthy, familiar to many of our readers for his past work with Random House marketing, Logical Marketing, and the start-up OptiQly, which Ingram bought, leading to McCarthy’s stint at Ingram as director of consumer insights. McCarthy arrived in November as chief marketing officer, succeeding Mary McAveney, who has become president and CEO of Abrams. 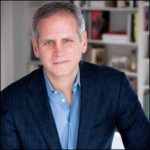 He says that the “Activation 2.0” development “enables us to recalibrate ‘Activation’ to answer three essential questions every publisher  needs to ask when marketing a book: ‘Who is the audience we are trying to reach?’ and ‘What is our goal for this  campaign?’ and ‘How will we reach the right audience and drive the desired behavior?'”

David Steinberger, whose who began his tenure as Open Road’s chair and CEO one year ago this month, says, “While we’ve been amazed by the success of ‘Activation’ since its launch last summer, Pete McCarthy is helping the team take [it] to a completely new level in  terms of its impact on frontlist success.”