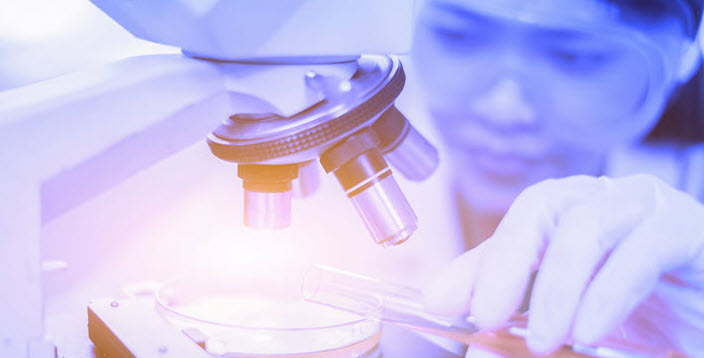 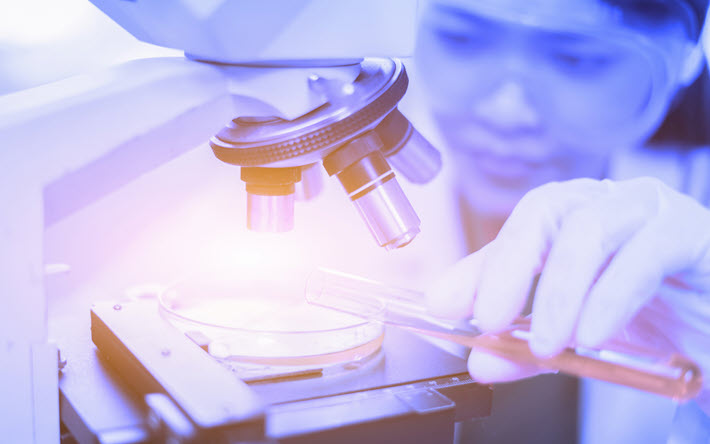 In one of our first academic- and scholarly-publishing articles of the year, primary research from writers in more than 70 countries are being offered publication at gold open-access standards without charge in either Nature itself, or one of the associated journals in the Nature research portfolio including Nature Chemistry and Nature Sustainability.

The markets designated are classified by the World Bank as either “low-income” or “lower-middle-income” economies.

Media messaging from Springer Nature made available to us for today’s (January 11) article says, “This move recognizes that local funding is rarely available for publishing open-access in specialist journals like Nature, whose characteristics such as in-house editorial teams and low acceptance rates make it difficult for authors from these countries who are less well-funded.”

There have been many discussions, of course, of this point creating a kind of innate flaw in the open-access concept. Without the ability to raise funding support, writers in less affluent academic and national settings can stand at a distinct disadvantage to their peers.

Springer Nature‘s offices point out that a significant element of this new initiative is that research authors won’t need to ask to benefit from the support.

Corresponding writers from qualifying countries whose primary research papers are accepted in principle for publication in these titles will be informed as part of the publishing process that their paper will be published gold open access, with the article processing charges covered by Springer Nature.

Authors can opt out if they don’t want to see their papers to published open access. 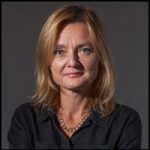 In a prepared statement, Magdalena Skipper, editor-in-chief of Nature, is quoted, saying, “At the very core of our mission at Nature is our desire to publish the most significant advances in any branch of research.

“I am excited that with this move, we are taking another step toward making research publishing more equitable, and scientific knowledge more accessible globally.” 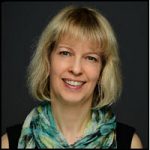 And Deborah Sweet, vice-president for the Nature Journals, speaks of how “At Nature and the Nature Research journals, we are now able to offer open access to researchers from the low- and lower-middle-income countries at no cost to them.

“As part of Springer Nature, we are committed to supporting the transition to open access, and a part of this is to ensure that authors from less well-funded countries who wish to publish open access are able to do so.”

Countries Designated by the World Bank

The World Bank lists the following countries as low-income or lower-middle-income economies: