Scholarly publishing again has a conference at London Book Fair, and ‘Introduction to Rights’ returns on the show’s eve. 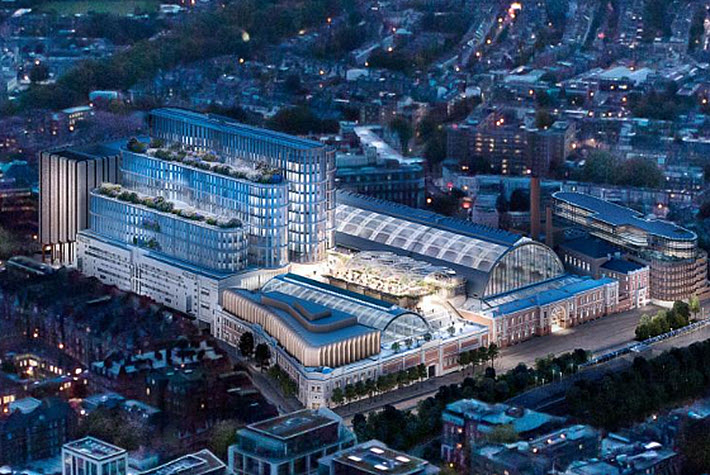 Financed and managed by Deutsche Finance International and Yoo Capital, Olympia London’s £1.3 billion redevelopment into an extensive convention and exhibition center continues this year. The plan has a target readiness date of 2025. Image: Olympia London

Those scheduling their London Book Fair events (April 18 to 20) will notice the usual uptick in announcements, as various features of the program come into view, this year under the trade show’s new director, Gareth Rapley‘s leadership.

London Book Fair this year is again set at the Olympia London complex in Hammersmith, which continues to undergo renovations with a target of 2025 for its opening as a major, redeveloped convention and exhibition complex.

Publishing Perspectives understands that this year’s trade show will be set in roughly the same allocation of space as the 2022 fair utilized, with a similar configuration as last year’s fair, including the rights trading center’s positioning on ground floor. 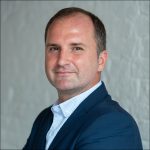 In a prepared statement on the announcement of these two events, Rapley is quoted, saying, “We know how popular these two conferences are with London Book Fair audiences, and we’re delighted to see them return to the calendar for 2023.

“We look forward to welcoming delegates to both events, which will offer expert insights into academic publishing and rights-selling, two fundamental parts of the publishing ecosystem.”

This year’s Introduction to Rights program, a staple of this industry-facing trade show’s offerings, again offers a briefing for publishing professionals on the international rights-trading marketplace. 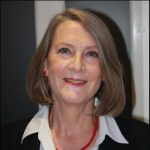 In a prepared statement, Spivey is quoted, saying, “This conference, and my session in particular, will help you to get the most out of the London Book Fair, giving you essential information about rights selling, from solid advice on copyright and other legal issues, through to practical tips on presenting suitable titles to potential customers, negotiating and finalizing deals and clear guidance on rights contracts.

“Whether you’re attending on behalf of an established publishing company or a new start-up, whether you’re an author or an agent, this course will give you the perfect background to hit the ground running on the first day of London Book Fair.” 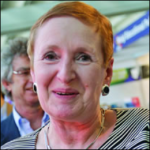 Owen is also quoted, saying, “The Introduction to Rights conference will provide delegates with an introduction to the selling of rights–the rationale for licensing, the legal background, the range of rights that can be sold, as well as practical advice on promoting, negotiating and contracting for rights deals.

“The ‘Ask the Experts’ session will let delegates  pose questions to the speakers one-to-one.

“The end of day reception will provide an opportunity to network with other delegates.”

This year’s Research and Scholarly Publishing Forum is being programmed to explore themes including:

The program is to be chaired by Rob Johnson, managing director of Research Consulting, who is curating the event.

Speakers expected to be on the roster include: 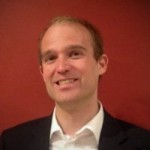 In a prepared comment, Johnson is quoted, saying, “As the pace of transformation in scholarly communication continues to accelerate, the 2023 Research and Scholarly Publishing Forum will explore the forces reshaping our industry.

“Publishers, librarians, and start-ups will share strategies for navigating the open access transition, responding to global policy developments, embracing diversity and inclusion, and adopting Web 3 technologies, giving you the insights you need to keep your organization ahead of the curve.”